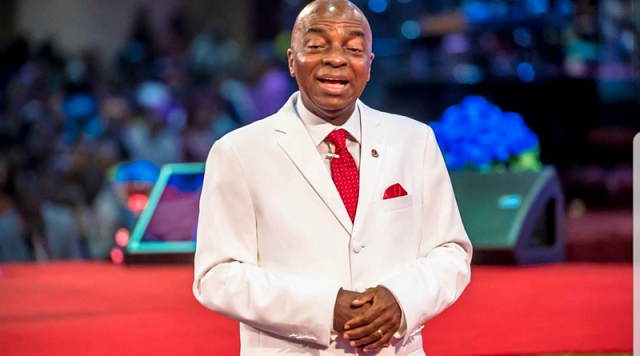 Bishop David Oyedepo of Living Faith Church has said that those who don’t pay tithe are under a financial curse.

In a post on his official Twitter handle, Oyedepo stated that “tithing is an inescapable covenant obligation”.

He added that “Prosperity, not just wealth is impossible without tithing because when you’re not paying your tithe, you’re under a financial curse”.

He also wondered why the clergyman is not as “prosperous or as wealthy as Jeff Bezos, Bill Gates, and Warren Buffet who don’t tithe”.

He said, “I personally find this unscriptural statement manipulative and cruel.

“Christ didn’t collect tithe neither did the disciples, yet no one was cursed!”