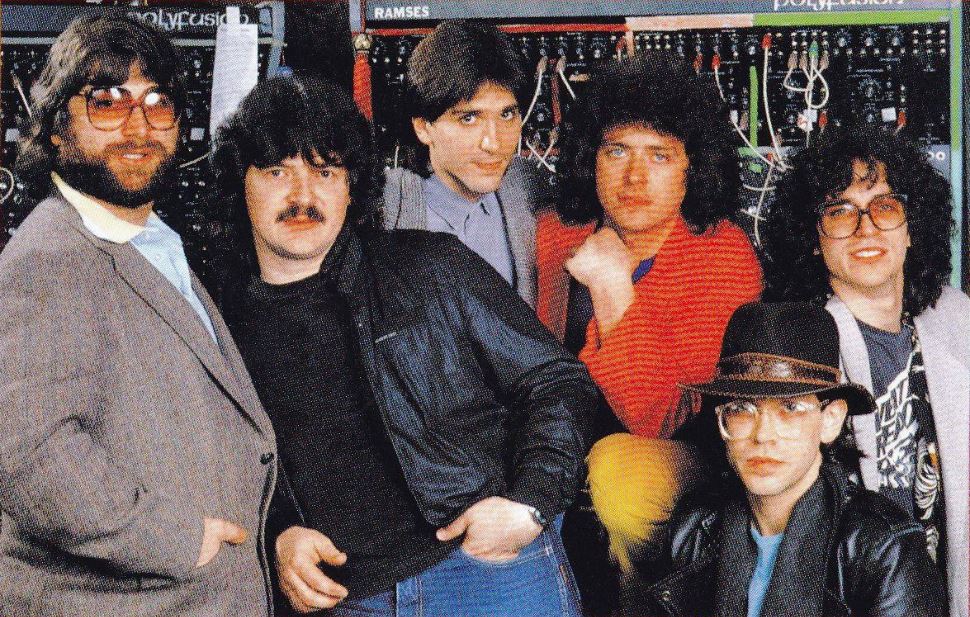 “Hold the Line” is a song by the American rock band Toto. The song was written by the band’s keyboardist David Paich, and the lead vocals were performed by Bobby Kimball. The song was released as the band’s debut single, and was featured on their debut 1978 eponymous album.