” Surrender ” is a song by singer Natalie Taylor, released on October 29, 2019 on Columbia Records. Originally released in 2015, the song began to gain popularity thanks to TikTok five years later.
Natalie Taylor (born 7 August 1986) is an American singer-songwriter. Taylor released the single “Surrender” in 2015. The song became a sleeper hit in 2020 after its use in various television shows and going viral on TikTok. In 2020, her version of the Steppenwolf song “Born to Be Wild” featured in an advertisement for Volvo cars. 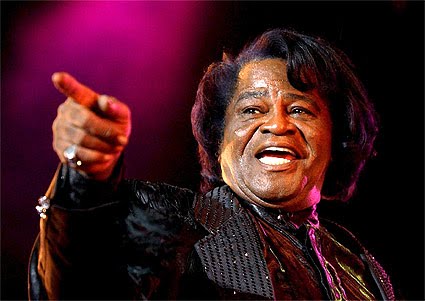 WETAYA SONG OF THE DAY: 2Pac – Do For Love