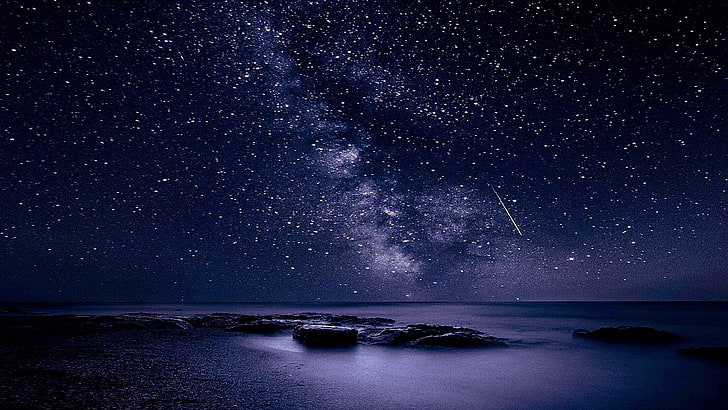 Think about how countless the grains of sand at the seashore are. At this point, you can only imagine the amount of sand that can be gathered from all the seas worldwide. Yet still, the stars in the universe outnumbers it! This is because the earth is fixed and thus the grains of sand are finite or can be counted in a sense, but new galaxies that contain stars are being discovered every now and then, as a result the number of stars in the universe are uncountable as the number of galaxies is unknown. And even with the currently stipulated 1,000,000,000,000,000,000,000,000 stars, or a “1” with 24 zeros after it (1 septillion in the American numbering system; or 1 quadrillion in the European system), we see that it’s a huge number, but that is just a rough estimate of the number of stars in the observable universe. The key phrase here is “Observable universe“, meaning there are other parts of the universe that scientists haven’t explored yet.