On March 22, 1983, the Pentagon awards a production contract worth more than $1 billion to AM General Corporation to develop 55,000 High Mobility Multipurpose Wheeled Vehicles (HMMWV).

Nicknamed the Humvee and designed to transport troops and cargo, the wide, rugged vehicles entered the spotlight when they were used by the American military during the 1989 invasion of Panama and the Persian Gulf War in the early 1990s.

In 1992, a civilian version of the Humvee, known as the Hummer, went on sale. The hulking, attention-grabbing road warrior tipped the scales at some 10,000 pounds and got less than 10 miles per gallon. It was an early hit with Hollywood celebrities such as Arnold Schwarzenegger, who went on to own a fleet of Hummers. 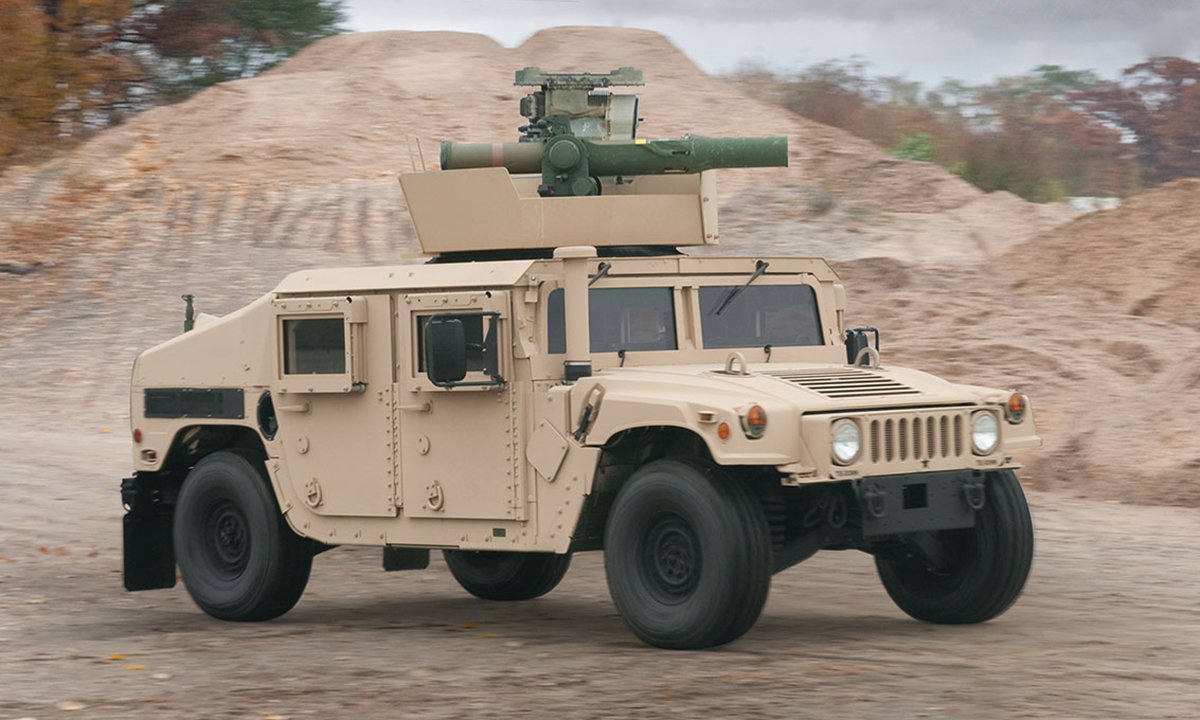 In December 1999, when the economy was strong and gas prices were relatively low, General Motors purchased the rights from AM General to market and distribute the Hummer. In 2002, the Hummer H2, a smaller (some 8,600 pounds), less expensive version of the original model, debuted.

The Hummer became a symbol of America’s super-sized lifestyle; however, the gas-guzzling vehicle was also a target of heavy criticism from environmentalists. According to a 2008 report on Salon.com, in August 2003, “Hummer-hating eco-vandals [struck] four car dealerships in Southern California’s San Gabriel Valley, destroying, defacing and burning dozens of Hummers and other SUVs, while scrawling love notes like ‘Fat, Lazy Americans’ about the premises.”

In 2005, the Hummer H3, an even smaller (5,800 pounds), more fuel-efficient (16 to 20 miles per gallon) vehicle, was released. The following year, GM ended production of the original Hummer, due to low sales.

In 2008, as Americans faced a growing economic crisis and rising gas prices, along with increasing environmental concerns, Hummer sales shrunk by more than 50 percent. In December 2008, GM, which was hard hit by the global recession and slumping auto sales, received a multi-billion-dollar federal bailout loan in order to stay afloat.

On June 1, 2009, the auto giant, which until 2008 had been the world’s top-selling maker of cars and trucks, filed for Chapter 11 bankruptcy protection. In 2020, ten years after the last Hummer was produced, GM announced it would be relaunching the brand.

On this day July 22, 1992, Colombian Lord Pablo Escobar escape from luxurious prison that he had built amid police pursuit

On this day April 22, 1915, Germans introduce poison gas in World War I