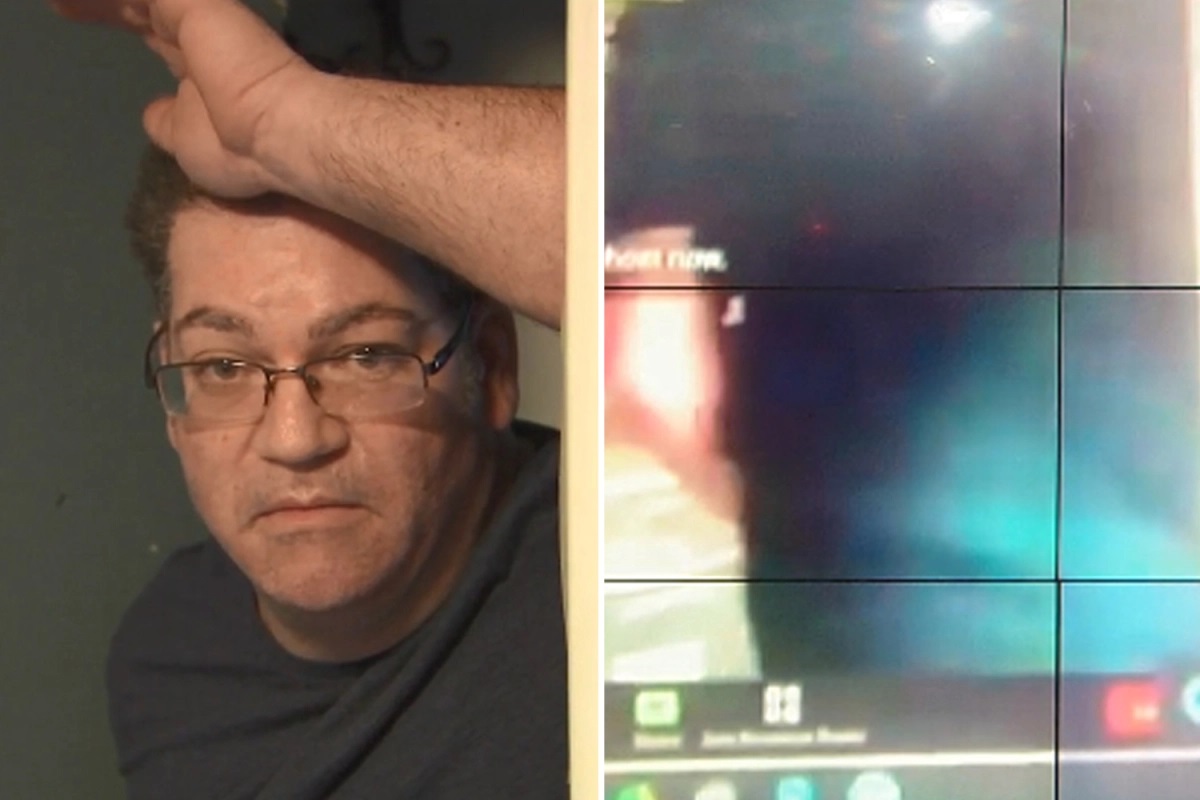 A teacher’s aide in Maryland masturbated during a Zoom call with eighth-graders — but insists he thought the online lesson had ended.

Marc Schack, an assistant for special education students at Shady Grove Middle School in Gaithersburg, told the Bethesda Magazine Wednesday he was unaware his self-love session had been captured on the virtual call until being interviewed.

A 13-second clip — later posted on social media – shows Schack gaze at his screen before standing up, taking a few steps away and beginning to pleasure himself, according to the report.

Schack’s name appeared on the screen as the host of the Zoom call. Seconds later, another name appeared, replacing him as the moderator.

The 21-year employee for Montgomery County Public Schools – who also runs Pirate Magic, a business that throws “pirate parties” for youngsters while he portrays a character named “Captain Silly Bones” – said he has since been placed on administrative leave.

But he insisted his actions were “just a mistake.”

District officials called Schack Monday to say he was being put on leave, adding that they had “misplaced his background check file,” he said.

“Maybe they were looking to see if I had any criminal misbehavior or anything like that,” Schack told Bethesda Magazine.

But district officials didn’t reference the troubling video portion to him Monday, Schack said, claiming he was unaware of the footage until Wednesday.

“I’m not a pervert or anything like that, you know,” he continued. “You gotta believe me on that … I thought I was in the privacy of my own home. I had no clue.”