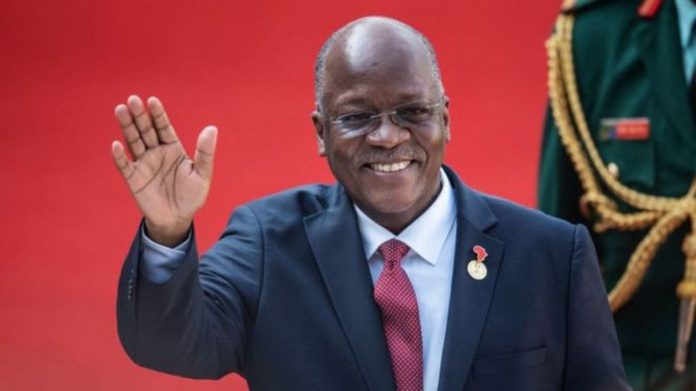 He died on Wednesday from heart complications at a hospital in Dar es Salaam, Samia Suluhu Hassan said in an announcement on state television.

Mr Magufuli had not been seen in public for more than two weeks, and rumours had been circulating about his health.

Opposition politicians said earlier this week that he had contracted Covid-19, but this has not been confirmed. Mr Magufuli was declared president on his 56th birthday in October 2015.