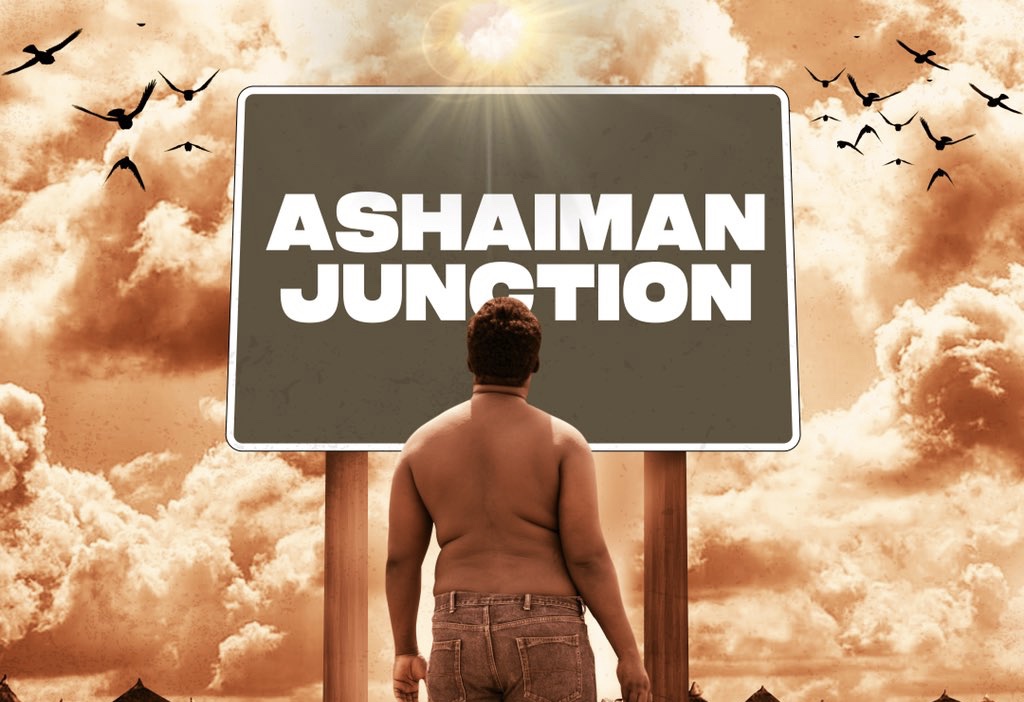 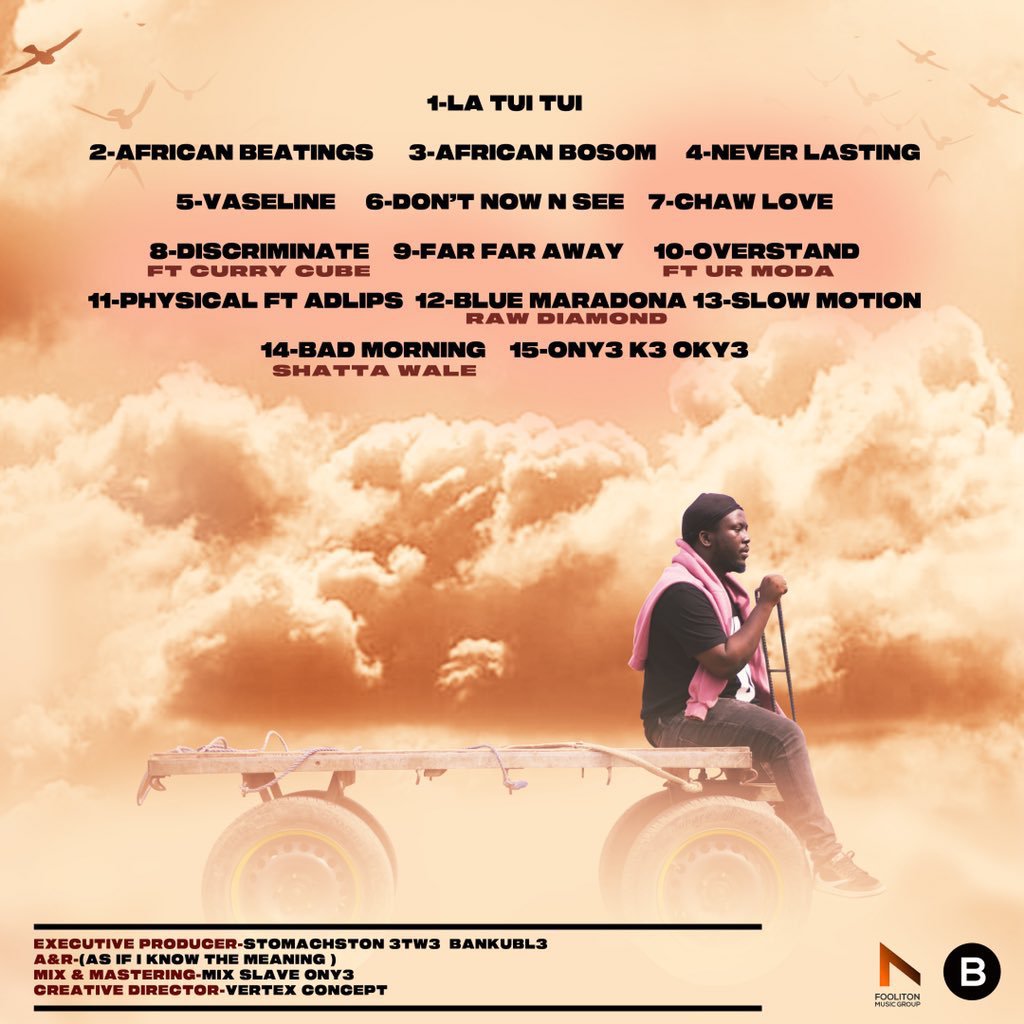 True to his words, he has dropped the first single off his parody album tagged “African Beatings”. He features colleague comedian Clemento Suarez. The song has got many talking and laughing on social media, especially twitter. Click on the link below to download the song.