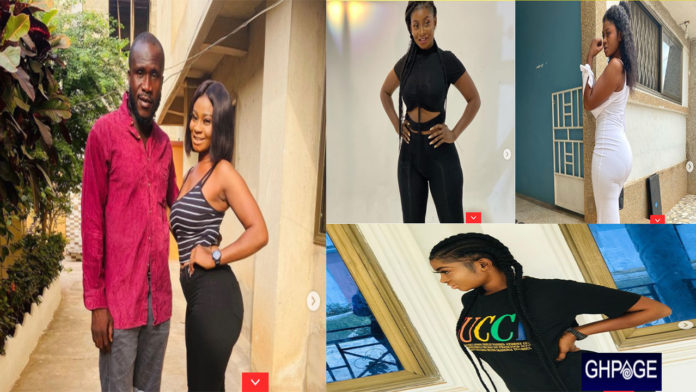 Girlfriend of rave of the moment Ras Nene has dropped some hot photos which has caught the attention of many admirers.

Ras Nene has quickly rose to become one of the most sought-after actors in Ghana because of his witty and well executed rib-cracking comedy skits.

Dr Likee, as he is affectionately called in his skits has this beautiful actress AJ pretty who most often plays the role as the girlfriend or the woman Dr Likee is always seeking love from love.

AJ is gradually carving a niche for herself as an eloquent actress since aligning with Ras Nene in the short films.

She’s has proved that not only is she a good actress but that she is also a beauty to behold.

Check out her pictures below. 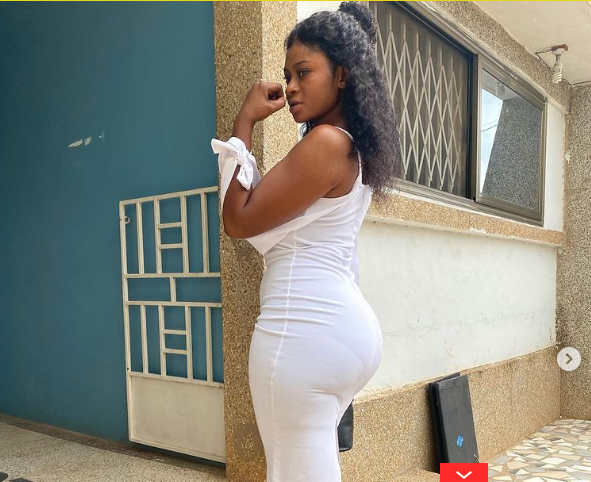 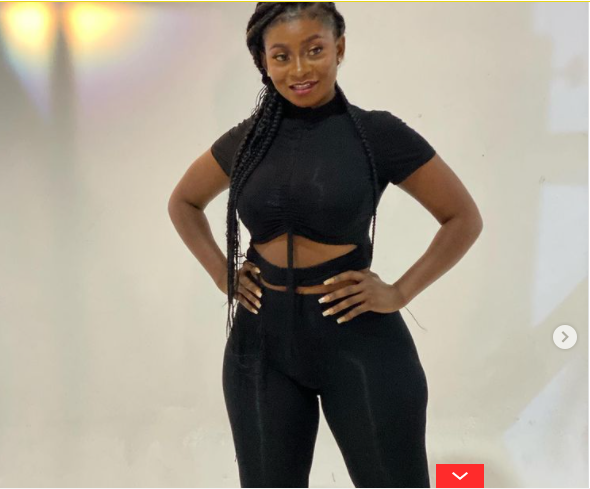 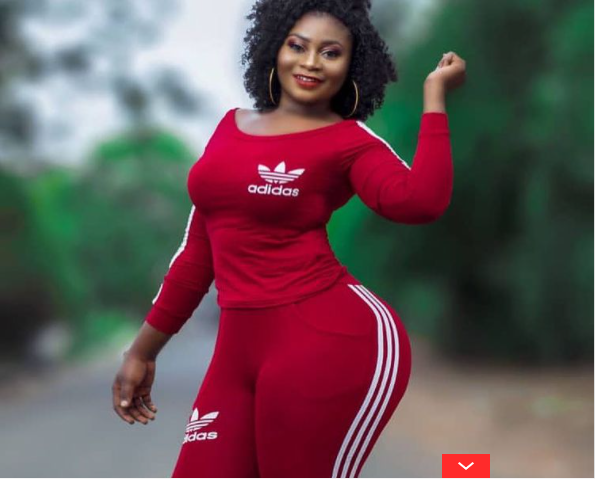 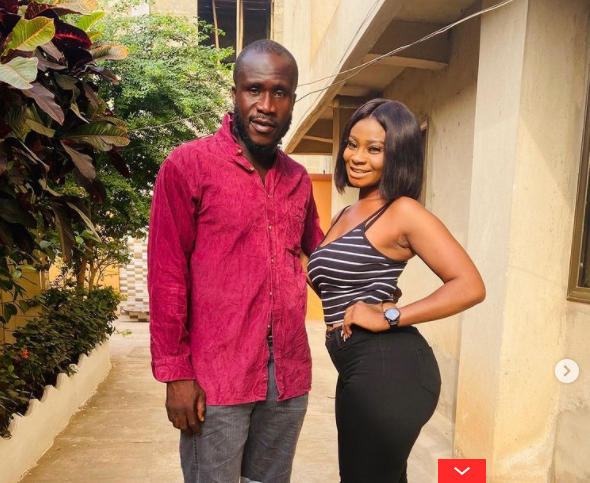 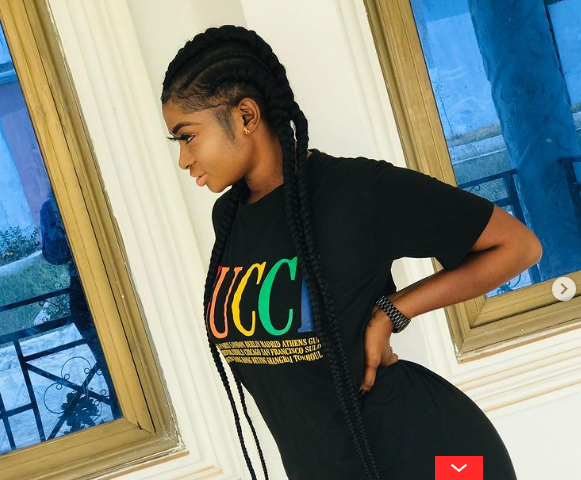