Social media users are still in shock following the death of popular slay queen Ama Broni who made waves following her decision to go naked during a twerking competition at a street carnival.

After her death people have been wondering what at all could make a very beautiful lady like herself go naked in the name of making just $100.

Well, checks have revealed that Ama Broni stays at Kasoa but actually comes from Akwatia in the Eastern Region.

We also got new information about her and this has sent much sadness to people who are very close to her.

It has been revealed that Ama Broni is a mother of 3 with two being twins who are just seven months old.

See the photo of her twins below: 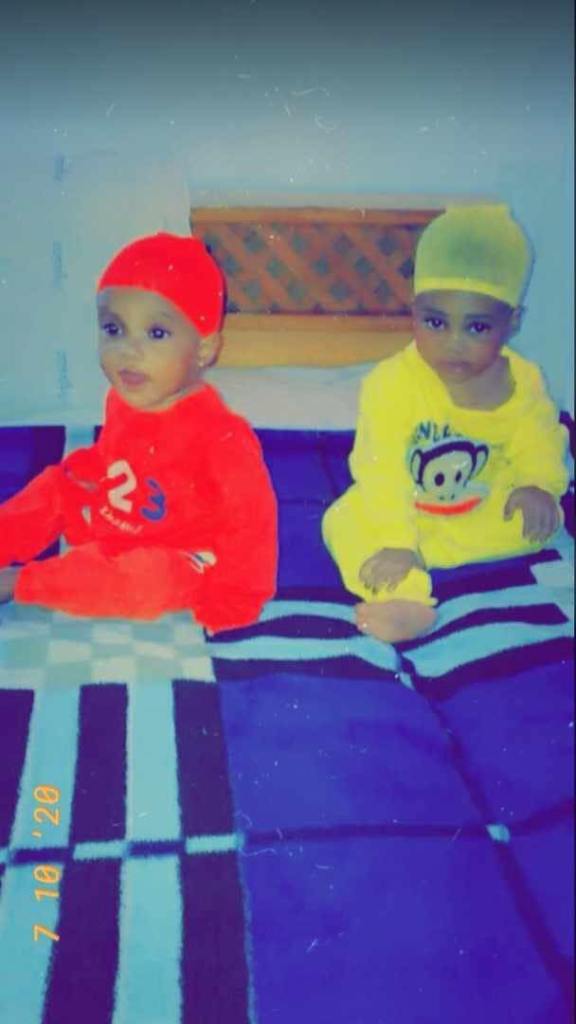