Ghanaian artist, Emmanuel Apraku popularly known as Ray Styles is dead. This was announced by television and radio personality, Giovanni Caleb today on his Twitter page.

The death of the artist follows months of battle with liver cancer. Sources within his family also say he passed on in India, where he had been transferred for treatment.

Pictures of the talented artist looking sick and helpless had hit social media in August 2020, drawing attention to his urgent need for surgery. According to sources, Emmanuel Apraku was in need of £40,000 to cater for both his surgery and treatment.

While a GoFundMe account was set up on Wednesday, August 19 to raise $55,000 to support Emmanuel, a tweet via his handle said the First Lady, Rebecca Akufo-Addo had donated $20,000 to help cover the cost of his treatment.

The development resulted in some celebrities taking to their social media platforms to solicit funds for the talented young man. Through the collaborative effort of social media users and celebrities, his family was able to raise funds beyond the targeted £40,000 needed for the surgery. But he allegedly died after being in India for three weeks.

Born in 1989, the 31-year old was the youngest of four siblings. He was raised solely by his mother, after the death of his father, Mr. Paul Apraku when he was eight years old.

Spending his primary years at Accra New Town Experimental School, he attended Accra Academy between 2003 to 2006 where he earned the nickname Ray Styles. 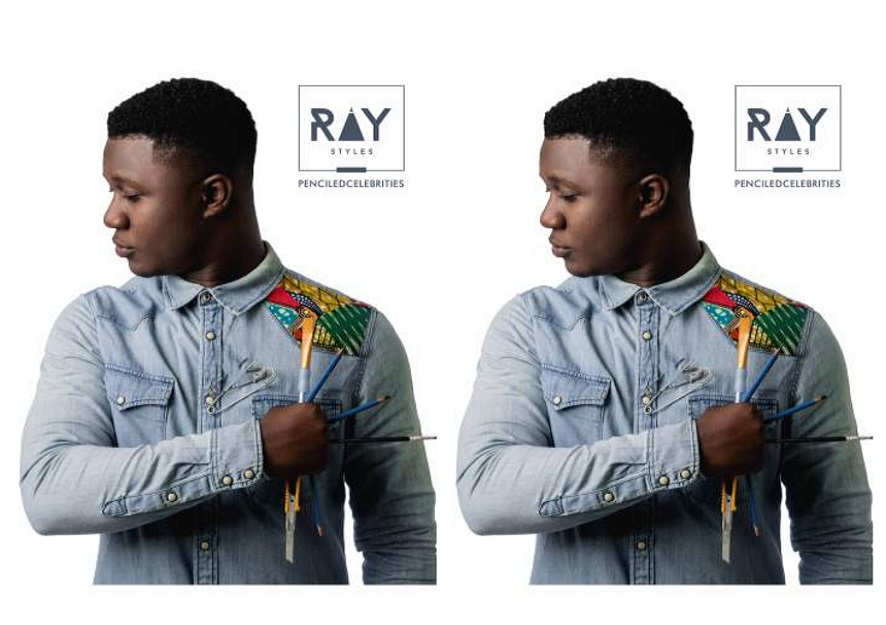 He then proceeded to the Kwame Nkrumah University of Science and Technology, Faculty of Art, and graduated with a bachelor of art degree in communication design.

Being the son of a great craftsman, Ray attributes his natural flair to his late father who in his time created a lot of artworks for exhibition. This influenced him to start drawing at a very young age and eventually landing commissions.

But it was not until his days as a Communications Student at KNUST that he realized his true potential as an artist and subsequently defined his own unique style in the form of caricature, pencil art, traditional drawing, and graphic design. 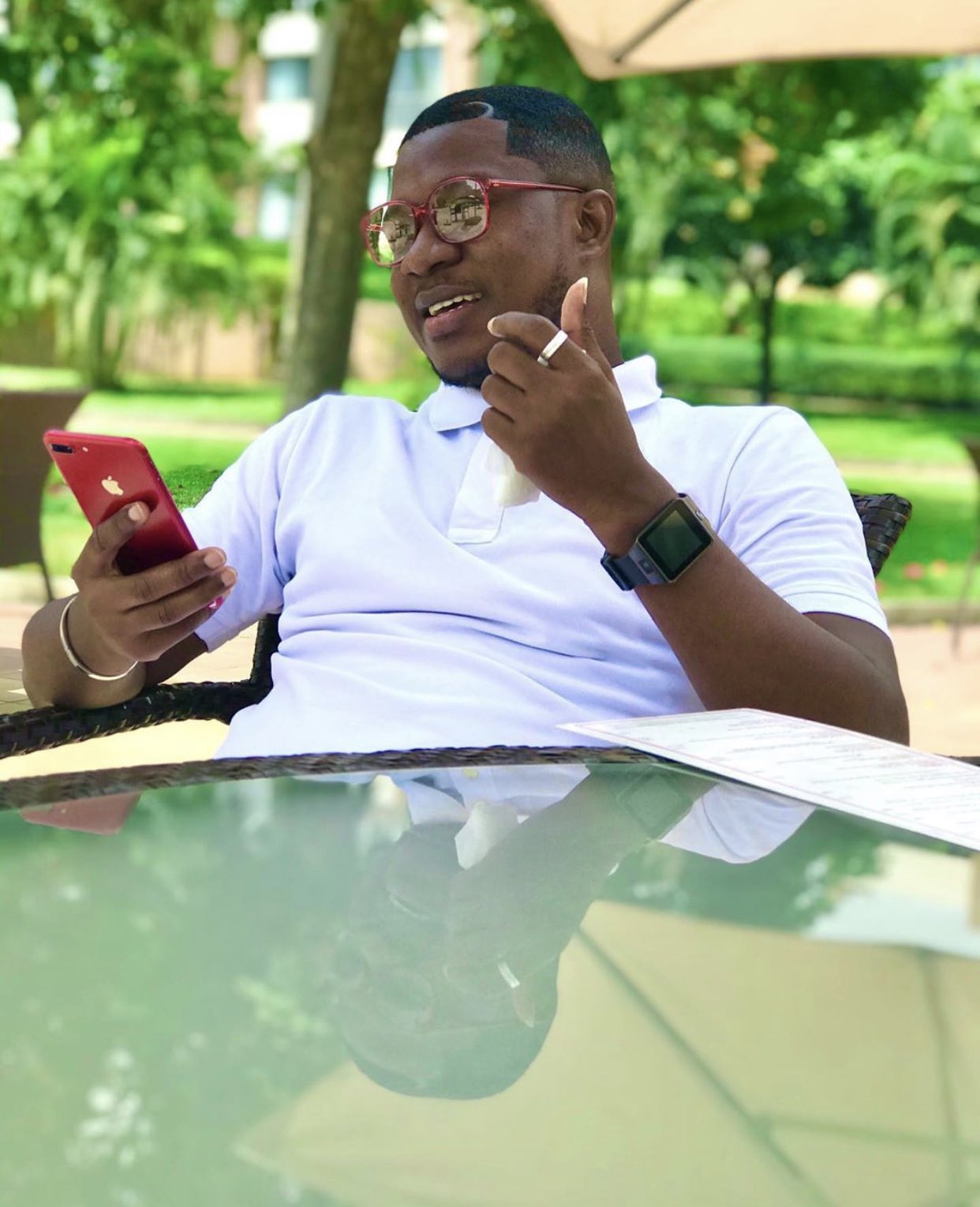 He is also an avid keyboardist and footballer and loves to listen to good music. Among other things, Ray Styles was known for actively supporting numerous social awareness campaigns through his art.