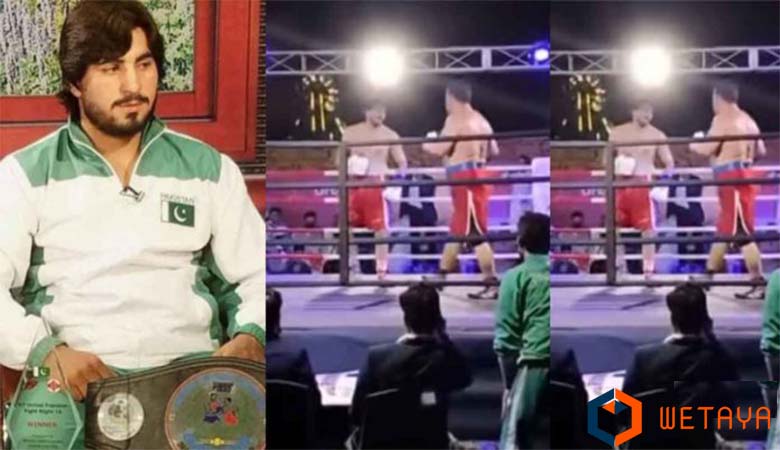 Pakistani Boxer Muhammad Aslam Khan has met his tragic death after receiving a brutal knockout during a bout.

The boxer aged 27, in a charity bout, passed out and died after suffering internal injuries from a rough knockout by his opponent Wali Khan Tareen.

According to a reportage, Aslam died in a hospital in Karachi, Pakistan. Other reports say that the seriously injured boxer was rushed to the private hospital for treatment but passed away due to his injuries.

Apparently, both boxers were from the Pishin district of Balochistan and were fighting in the 80kg weight category.

Also, BOL News reports that the bout was for charity and carelessly, there was no medical personnel present at the ringside.

The report added that “He didn’t die in the ring. He suffered facial injuries and there wasn’t anyone there to look after him.”