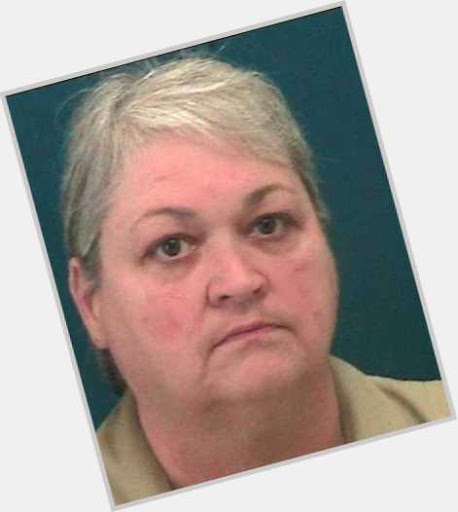 Mar tha Ann Johnson is arrested in Georgia for the 1982 murder of her oldest child, Jennyann Wright, after an Atlanta newspaper initiated a new investigation into her suspicious death. Johnson’s three other children had also mysteriously died between 1977 and 1982.

Back in September 1977, Johnson (who was only 21 at the time) and her third husband, Earl Bowen, lived with Johnson’s kids, Jennyann Wright and James Taylor, from her previous marriages. Shortly after a dispute in which Bowen walked out on Johnson, two-year-old James was brought to the hospital and pronounced dead. The doctors ruled the cause of death to be sudden infant death syndrome (SIDS).

In the wake of the tragedy, Bowen returned home and the couple reconciled, having two additional children, Earl Jr. and Tibitha. But in 1980, after Bowen took off again, three-month-old Tibitha was found dead–reportedly the result of SIDS once again. Although Bowen was suspicious, he returned home, where he remained until another fight separated the couple. This time, little Earl was stricken with an unknown seizure disorder and died. Jennyann told social workers that she was afraid of her mother, but the authorities sent her home anyway. A year later, she was dead too–asphyxiated from an undetermined cause.

In 1989, after she split from Bowen for good and married her fourth husband, Johnson was arrested. She quickly confessed that she had smothered Jennyann and James as they slept by sitting on them (she weighed more than 250 pounds), but denied responsibility for the other two deaths. She admitted that her motive was to reunite with Bowen. At her trial, which began in 1990, she recanted her confession, but the jury was able to watch it on videotape nevertheless. They convicted Johnson of first-degree murder.

Johnson’s case initiated a trend in the 1990s in which authorities looked more closely into the sudden deaths of young children. Many doctors have insisted that SIDS has been misdiagnosed in a multitude of cases.