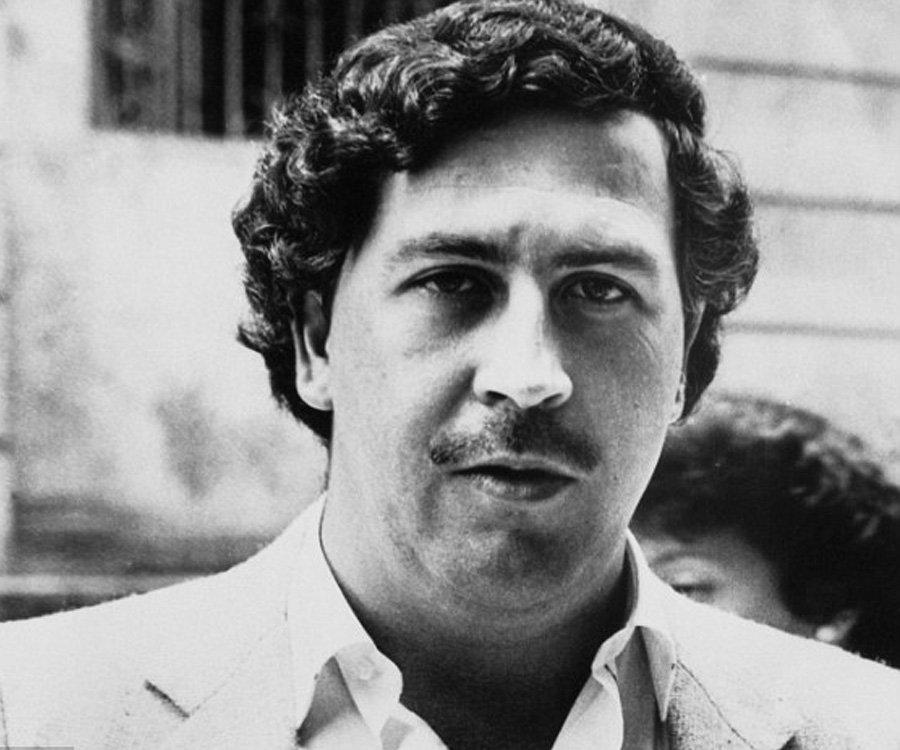 Colombian drug trafficker Pablo Escobar escaped from police custody as he faced transfer from La Catedral, a luxurious prison that he had built, to a more secure facility; he remained a fugitive until December 1993, when he was killed during a shootout with law enforcement.

Amid the growing bloodshed, a massive manhunt was undertaken to find Escobar, while the government also began negotiations for his surrender. In June 1991, on the same day that the Colombian Congress voted to forbid extradition in the country’s new constitution, Escobar surrendered and was subsequently jailed.

His imprisonment, however, had little effect on his criminal activities and his lifestyle. He was allowed to build a luxurious prison, which became known as La Catedral. Not only did the facility include a nightclub, sauna, waterfall, and soccer field, it also had telephones, computers, and fax machines. However, after Escobar tortured and killed two cartel members at La Catedral, officials decided to move him to a less-accommodating prison. Before he could be transferred, Escobar escaped custody in July 1992.

The Colombian government—reportedly aided by U.S. officials and rival drug traffickers—launched a manhunt. On December 2, 1993, Escobar celebrated his 44th birthday, allegedly enjoying cake, wine, and marijuana. The next day his hideout in Medellín was discovered.

While Colombian forces stormed the building, Escobar and a bodyguard managed to get to the roof. A chase and gunfight ensued, and Escobar was fatally shot. Some, however, speculated that he took his own life. After he died, the Medellín cartel soon collapsed.