The unofficial spokesperson of Nana Appiah Mensah aka NAM1, Stanley Mensah Kodia, popularly known as KOD has been arrested by the Ghana police for fraud.

KOD who paraded himself as the brother of the embattled Chief Executive Officer (CEO) of the defunct gold dealership firm, Menzgold was arrested by the Property Fraud Unit of the Ghana Police Service.

The Ghanaian-born British soldier KOD was arrested on January 2021 by the police investigator after a businessman and real estate developer filed an official complaint against him and his father.

According to the complainant, the suspect, and his father, Nii Okpoti Kodia in November 2015 sold 20 plots of land at Oyarifa Gravel Pit in the Greater Accra Region to him which he duly paid for.

The real estate developer explained he walled the plots of land he had legitimately bought from KOD and his father for future use. But returned recently to develop the land only to meet other persons on the land claiming ownership.

Meaning the land has been encroached and resold. His wall has been pulled down and the land demarcated and sold to several owners who were busy developing the land he bought from Stanley Mensah Kodia and his father.

The businessman said his checks revealed KOD and his father played a key role in the encroachment and reselling of the 20 plots of land be bought from them. 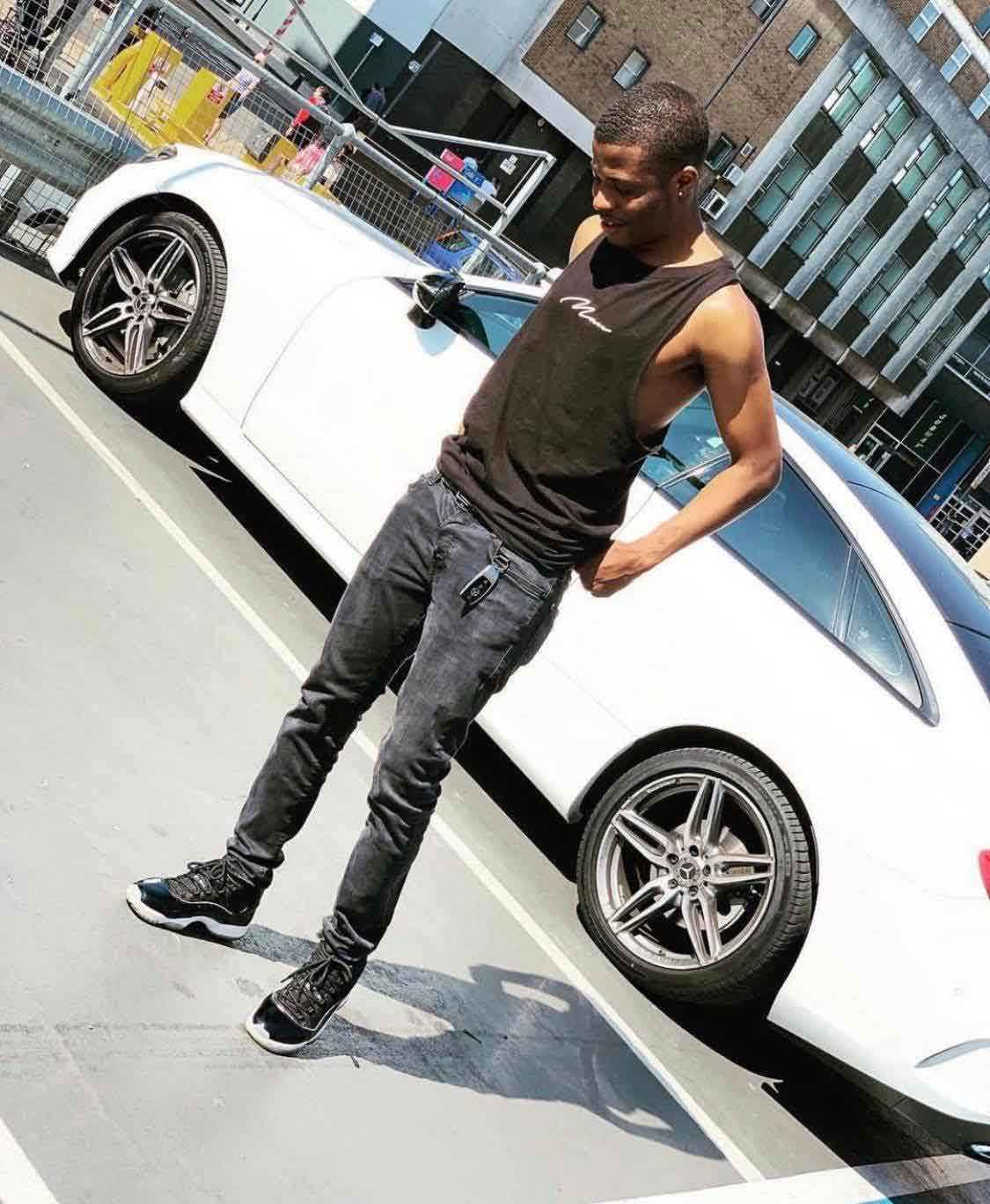 KOD after his arrest was granted bail later on Wednesday afternoon and was ordered to assist the investigation into the fraud case filed against him. KOD made a lot of enemies with his allegations during NAM1’s arrest.

He attacked and insulted president Nana Addo and even accused the government of trying to kill NAM1 whom he claims to be his brother.

He also accused the former Executive Director of the Economic and Organised Crime Office (EOCO) Mr. K.K Amoah of taking a bribe of $400,000 and expensive mobile phones from Nana Appiah Mensah.

He also alleged EOCO staff took cars from NAM1 and has now turned around to label him a criminal after everything went sideways.

He event as far as attacking the MP for Assin Central, Hon Kennedy Ohene Agyapong, and accused him of being corrupt, and vowed to expose him. He made all these allegations from his base in the UK.