Afeez Agoro was born in the city of Sabo Yaba, Lagos State, Nigeria on 13 December 1975 as the last child of three children for his mother who was the second wife of his late father.

Afeez moved with his family to Akoka Yaba where he grew up and also had his education, he attended St. Finbarr’s College, Yaba. 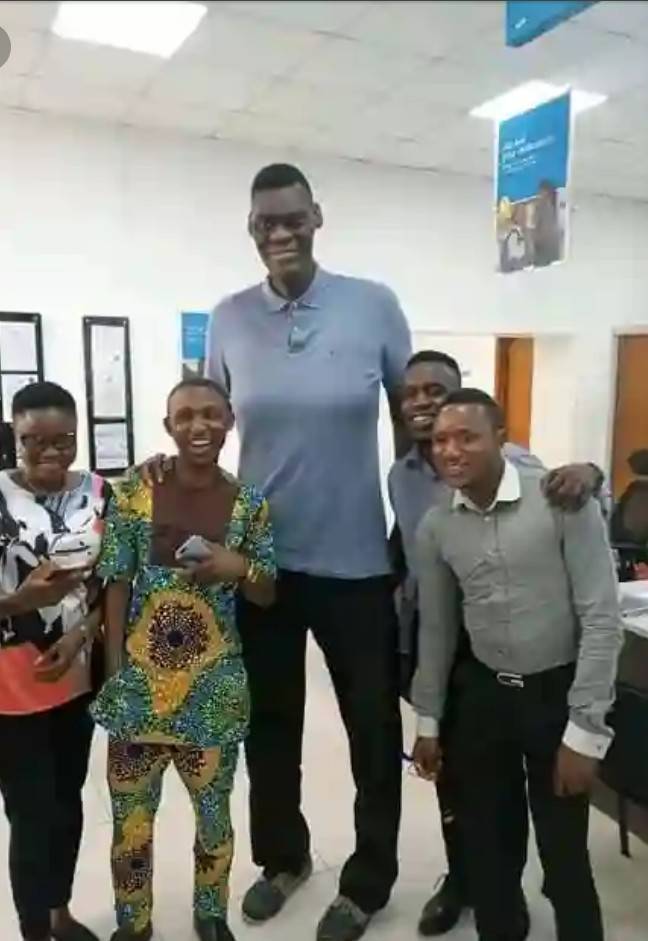 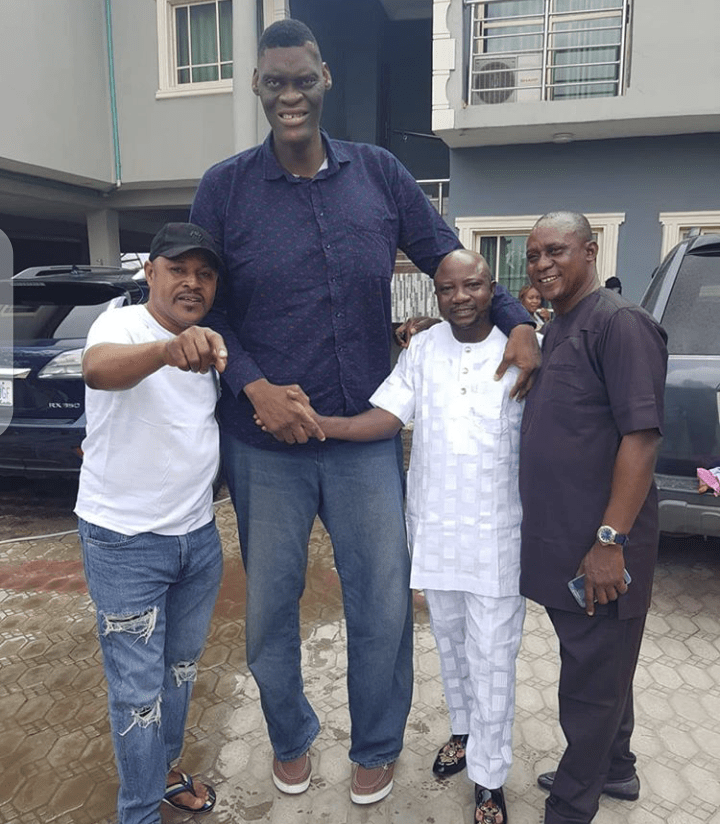 Afeez Agoro grew up like every normal child until he fell ill at the age of Nineteen and the condition brought about a rapid growth that was strange to all and within the following year, Afeez fell ill several times and grew taller significantly.

All medical attempts to control his strange growth failed and he currently stands at 7 ft. 4 inches tall which makes him the tallest man in Nigeria and among the list of the tallest people in Africa.

After completing his NYSC, Afeez Agoro returned to Lagos to seek for a job but was turned down as many feared he would intimidate them with his size while working in their organisation. 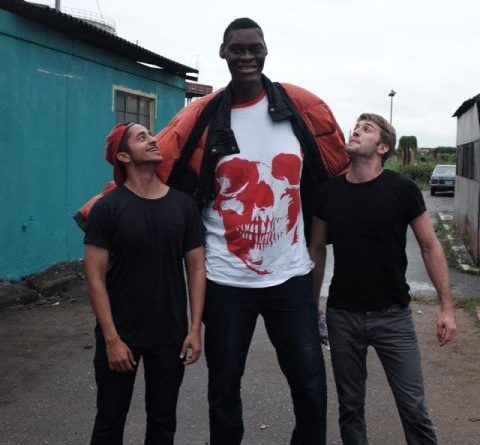 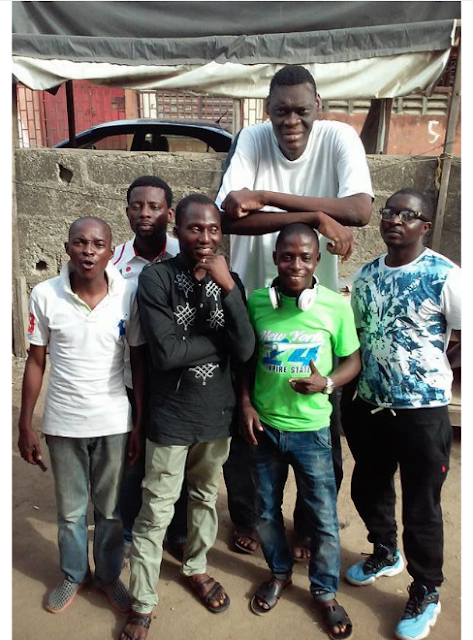 Afeez later got a contract job with the Lagos State Government which lasted for two years and he went on to set up small businesses for himself.

Afeez Agoro has had the opportunity to feature in movies and in August 2018, I Am Agoro a Reality TV Show centred around his life and what it feels like living as the tallest man in Nigeria started airing exclusively on Linda Ikeji TV (LITV).