Emmanuella of Mark Angel Comedy fame has bought her first house at the age of 10.

Photos of the beautiful home have been trending on social media. A few friends and family were present as a pastor was invited to officially pray over the house as the young comic star moves in.

Comments following the photos suggests that Emmanuella was able to purchase the house with the help of her ‘Uncle’, Mark Angel with whom she has been shooting comedy skits since 2015. 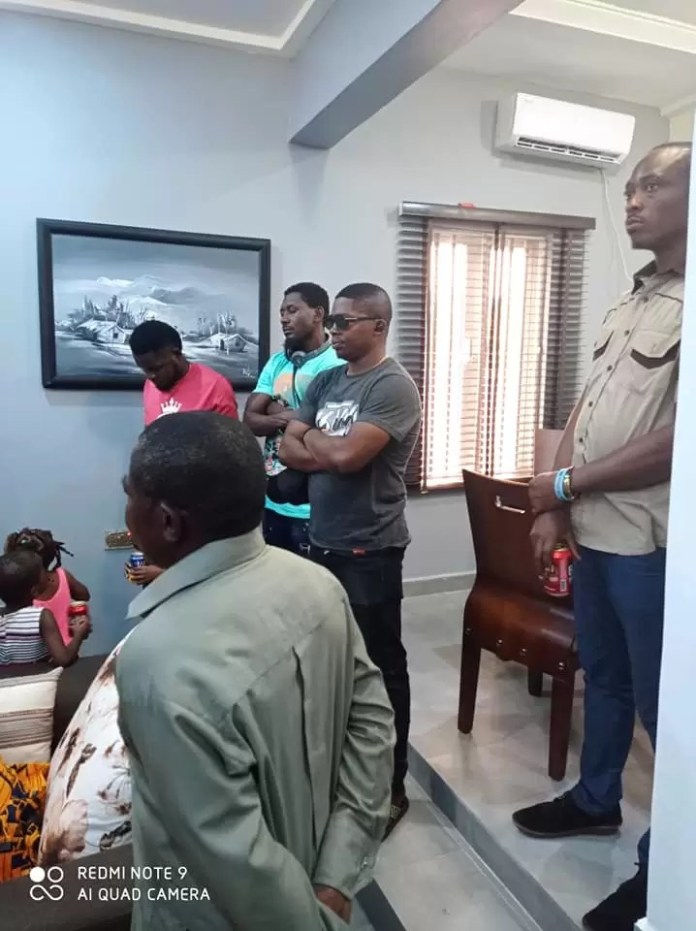 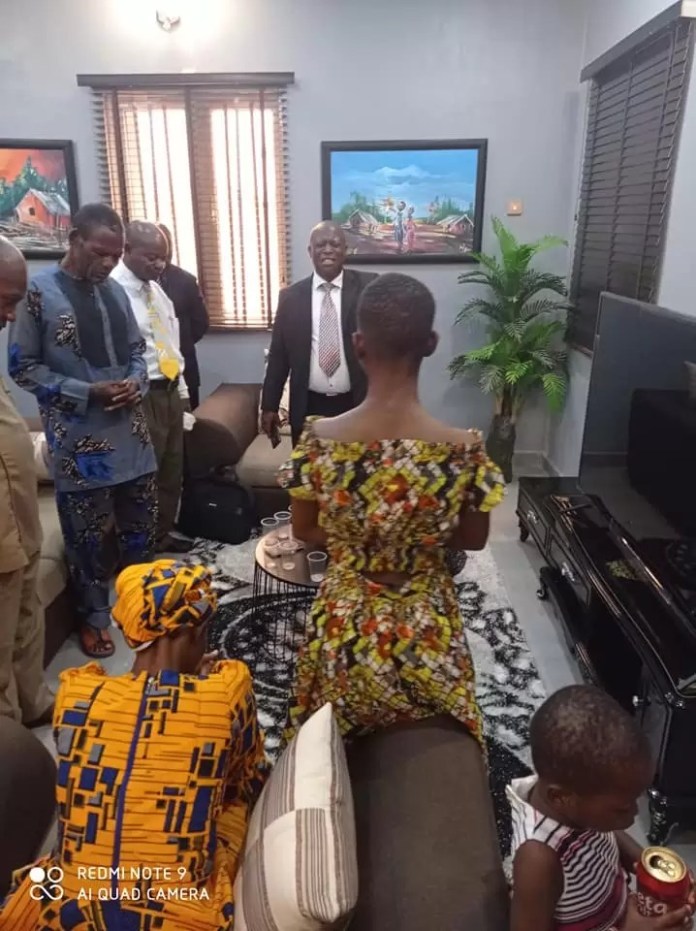 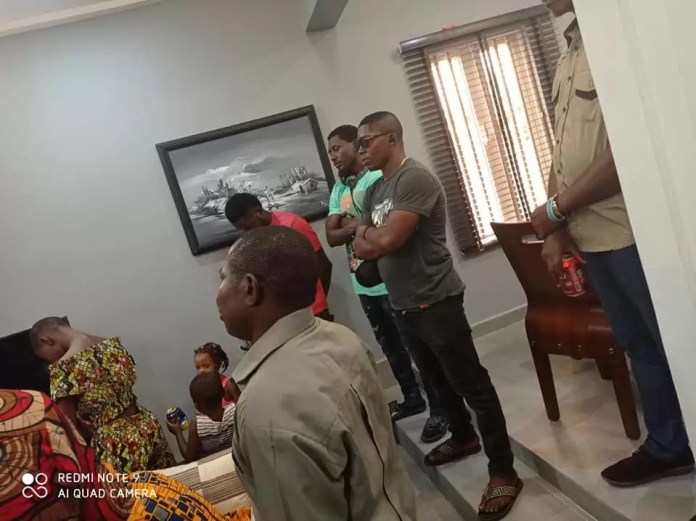