A 37- year- old man, Abdullah Gedo, popularly known as Duley, has been stoned to death by some unknown residents at Jerusalem, a suburb of Tema Newtown in the Tema region.

The suspect is alleged to have stolen a cat with an accomplice who is currently on the run, on Sunday dawn in the area, when luck eluded him.

According to sources, some young men who were on a community patrol chanced on the suspect with his goodies and started hitting him with concrete slabs and other materials, leaving him to bleed to death.

The suspect was found in a pool of blood with a dead cat and concrete slabs beside him. A witness, Emmanuel Adjei, told Atinka News, he chanced upon some four individuals who were trying to resuscitate the deceased at 4am during his visit to a public toilet. 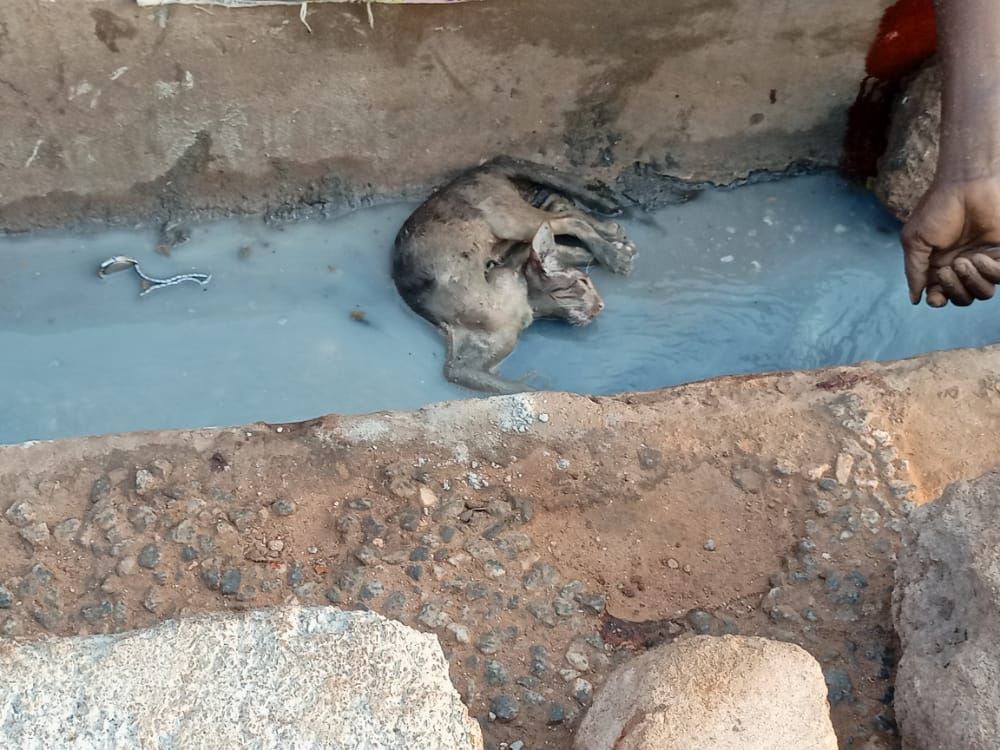 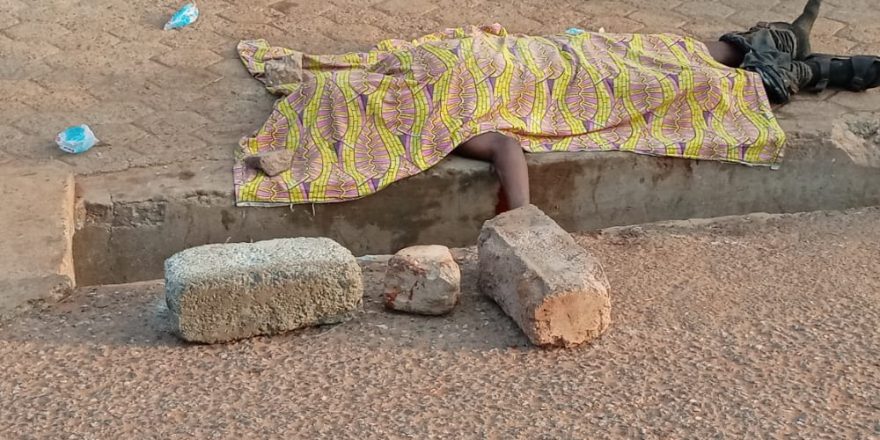 He said upon further enquiry, he realised he knew the suspect and dashed to inform his family about his predicament. A brother to the deceased Alhassan Issah, said they were yet to come to terms with the incident and hoped the police will do a thorough investigation to unravel the mystery behind his death.

According to some residents, the stealing of cats has become a ritual in the area, with almost 10 of such cases being recorded in the area on weekly basis.

The body of the late Mr. Gedo, popularly known as Duley, has since been deposited at the Police Hospital morgue.