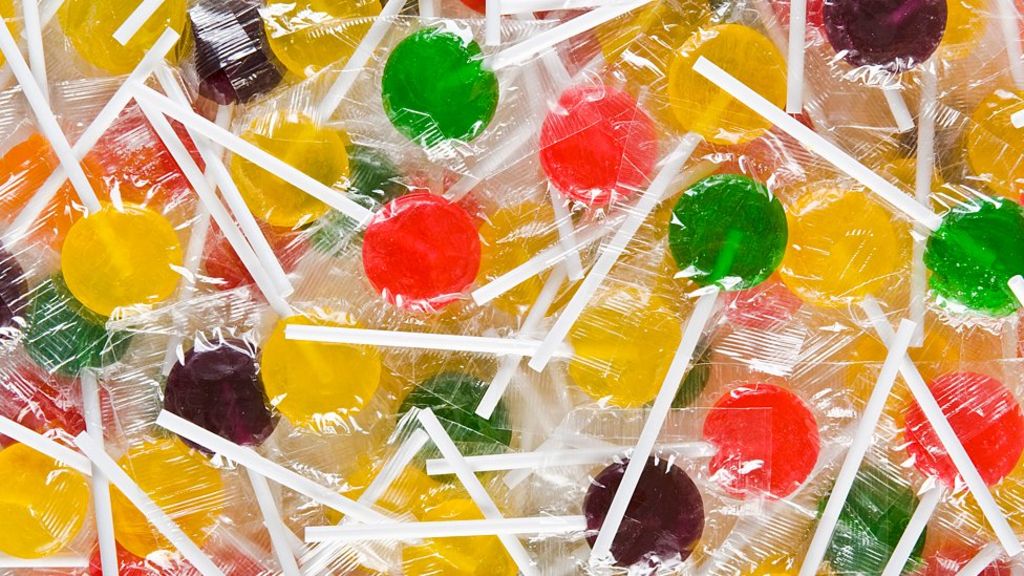 Madagascar’s education minister has been fired over plans to order more than $2m (£1.6m) worth of sweets for schoolchildren.

Rijasoa Andriamanana said pupils would be given three lollipops each to mask the “bitter” aftertaste of an untested herbal remedy for coronavirus.

The plan was called off after objections from Madagascar’s president. President Andry Rajoelina is promoting the herbal tonic Covid-Organics as a coronavirus cure. Several African countries continue to import Covid-Organics believing it will help combat the virus, but the World Health Organization has warned that no proven cure exists.

Madagascar’s National Medical Academy has also cast doubt on the efficacy of the artemisia-based drink, saying it had the potential to damage people’s health.

President Rajoelina has dismissed criticism of the tonic, saying it is evidence of the West’s condescending attitude towards Africa. “If it was a European country that had actually discovered this remedy, would there be so much doubt? I don’t think so,” he told French news channel France 24.

Nearly 1,000 cases of coronavirus have been reported in the country, along with seven virus-related deaths. Lockdown measures have been in place around the country but President Rajoelina has faced criticism for his response to the outbreak.

Clashes erupted earlier this week in the eastern town of Toamasina, where soldiers have been deployed to ensure compliance with health measures. The unrest was sparked after a street vendor was allegedly beaten by security forces. The officers have denied committing any violence.