Lady Gaga’s dogs were targeted by thieves Wednesday night, Feb 24, and the singer is offering $500,000 to whoever returns her dogs.

The thieves shot Lady Gaga’s dog walker and stole 2 of her French Bulldogs. The dog walker was taking three of Lady Gaga’s Bulldogs for a walk in Hollywood just before 10 PM when at least one gunman came up to him.

The dog walker was shot and the gunman made off with 2 of the dogs, named Koji and Gustav. The 3rd dog had run away but was later recovered by police. 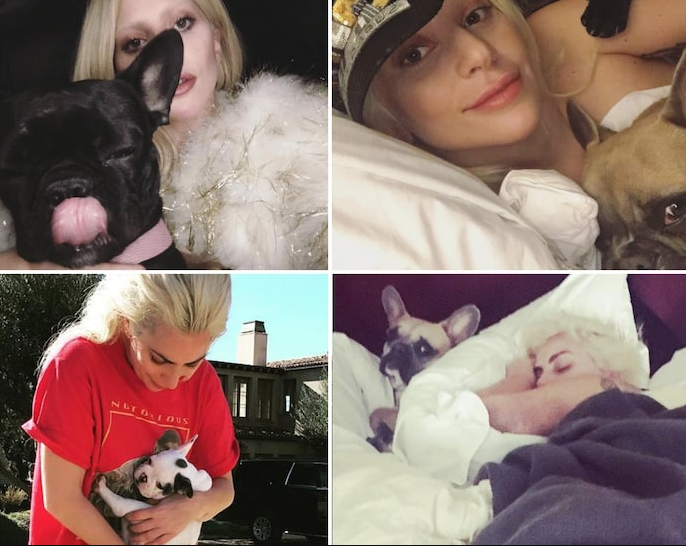 Gaga has been in Rome working on a new movie. Her bodyguard was seen picking up the recovered Bulldog.

Sources close to Gaga say she’s extremely upset and is offering half-a-million dollars to anyone who returns her dogs, “no questions asked.”

The dog walker was taken to the hospital and he’s expected to fully recover.