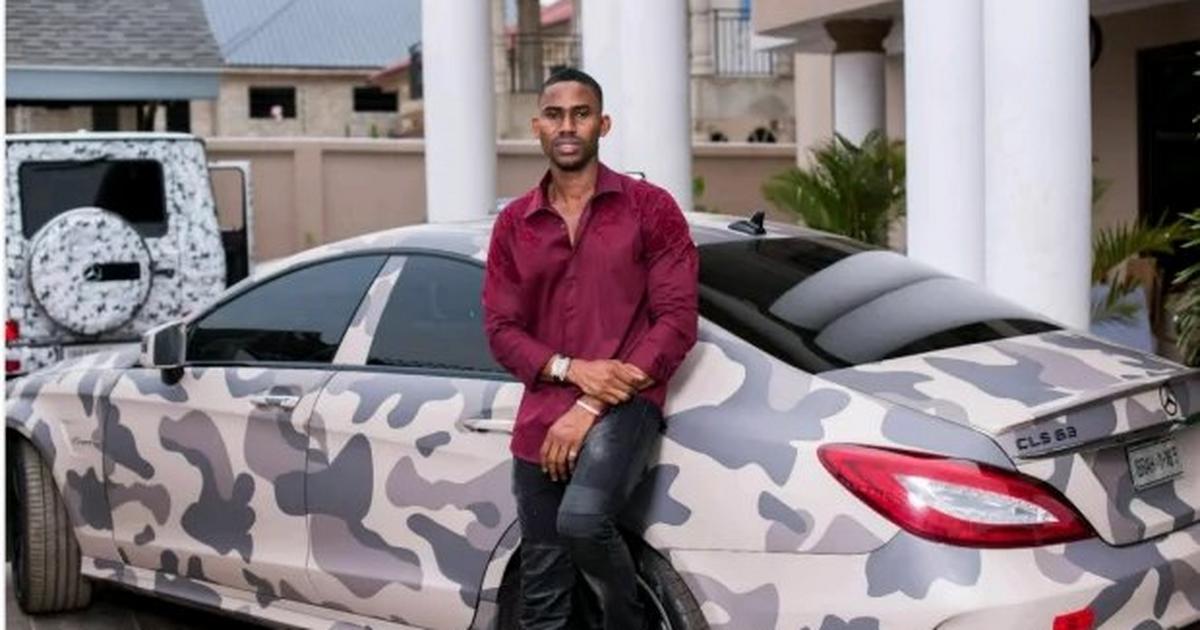 Kennedy Agyapong was angered after Ibrah 1 whose real name is Ibrahim Daouda attacked him for exposing fake pastors.

According to Ken Agyapong, Ibrah 1 is a fraud guy and also launders money for people using his forex bureau & some banks.

Also, Kennedy Agyapong says Ibrah uses stolen cars and doesn’t pay duty. As a result, he will get him arrested.

Information about Ibrah 1 from third-party sources