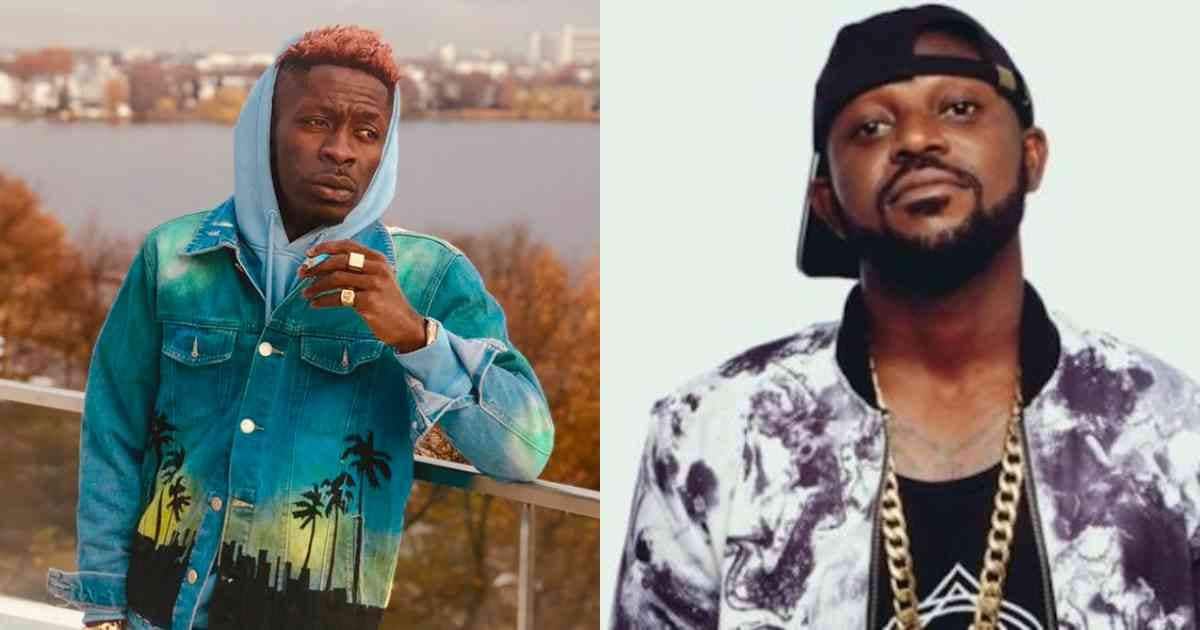 Shatta is known to love and thrive on beef, as we can all see in his ongoing beef with Samini where Shatta has released 6 songs as against Samini’s 2 songs, all in a space of 3 days.

But as the saying goes, everyone has a master or boss, and Yaa Pono seems to be the only one who can shutdown Shatta Wale, just like he did some years back with his diss song “Gbee Naabu”.

It all started after Yaa Pono called for a beef between himself and Shatta Wale.

1Don, as Shatta Wale is affectionately called, snubbed Yaa Pono at the start but seems to be ready now for the beef, but he wants to contract it out to underground rappers as he says Yaa Pono is an underground artiste.

In a tweet, Shatta Wale said that he will pay any underground rapper who can diss Yaa Pono with a rap song GHC 3000 ready cash.