Are you a fan of the “Fast & Furious” franchise? Since its spin-off in 2001, “Fast & Furious” has become an addiction that fans all over the world have an annual or yearly craving for. The official trailer for  “Fast & Furious 9” has been released, and is already trending on youtube. Aside the permanent crew, the franchise has featured the likes of Dwayne Johnson, Jason Statham, Luke Evans, Idris Elba, Bow Wow and many others. Well, there is a new addition, a new villain whom you would love. Watch the trailer below to find out. 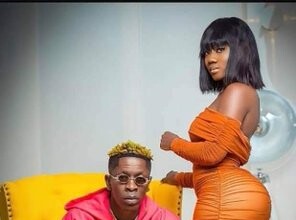