Ghanaian hip hop musician, Samuel Adu Frimpong, popularly known as Medikal, is on the verge of losing all his fans due to a tweet on twitter in which he calls his fanbase “Mediatants”. He is not the first artist to receive a backlash or come up with a name that doesn’t sit well with fans, as singer Akwaboah tried to christen his fanbase “AboaNation“, which literally translates to “Animal nation”.

Fandom or fanbases have come to stay, with many awards scheme creating a category for fan army of the year and so forth. As a result, many artistes try as much as possible to coin a catchy, fancy, or dope name for their fanbase or fan army, a name that the fans would be proud to identify with.

Examples of such names are SM family or Militants, Sark Nation, Bhim Nation, Pa2Pa soldiers, and many others.

Though rapper Medikal has a large fanbase, he didn’t really have a name for them until now, and the fans definitely are not proud of what he came up with. They are so angered and disappointed that even at 2am, #Medikal is trending at number one on twitter.

Check out some of the reactions of his fans below. 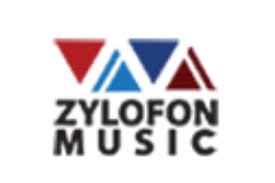 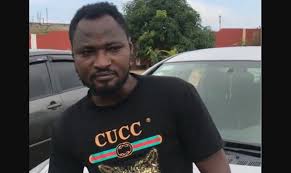 2 weeks ago
Check Also
Close
Subscribe to Blog via Email
TODAY IN HISTORY
SONG OF THE DAY
DID YOU KNOW?
Back to top button
Close
Close
We use cookies to ensure that we give you the best experience on our website. If you continue to use this site we will assume that you are happy with it.SureNot NowPrivacy policy