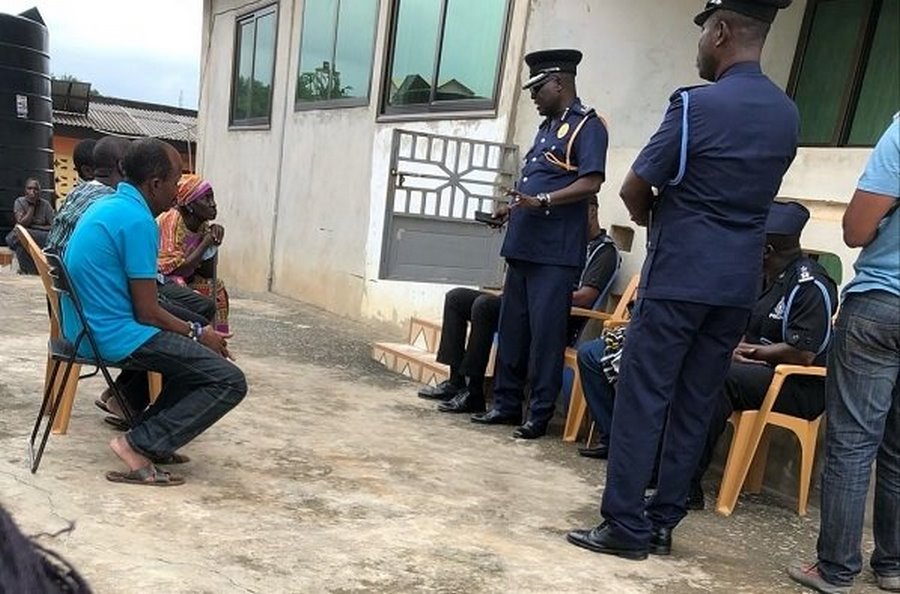 Three families of the murdered Takoradi girls are demanding the two convicts are killed on live TV for the world to see.

Speaking to Joy News on the sidelines of a press conference held earlier on Monday, sister of Ruth Love Quayeson, Nana Adjoa Quayeson, and father of Priscilla Blessing Bentum, said they do not accept that their relatives are dead.

A Sekondi High Court, presided over by Justice Agyei Frimpong, on Friday, March 5, 2021, sentenced two persons arrested in connection with the kidnapping and deaths of the girls.

The suspects; Samuel Udeotuk Wills and John Oji, were charged for kidnapping and murdering Ruth Abakah, 19; Priscilla Blessing Bentum, 21; Ruth Love Quayson, 18 and Priscilla Koranchie, 15, who were captured at Kansawurodo, Butumagyebu, and Nkroful Junction, all in Sekondi-Takoradi of the Western Region.

But the family said they would appreciate it if the killing of Mr. Wills and Mr. Orji is done to the witness of everyone since Mr. Wills has a record of escaping from lawful custody.

“We really don’t trust what is happening. We were told by the Criminal Investigations Department that they knew where the kids were and then later you tell us they are dead and you want us to believe it.

“That aside, you have even sentenced these two people to death. We are still not convinced. We want them to kill the two who have been convicted on live TV before we will be okay, else we will never rest,” Miss Quayeson said.