Our Voltarian brothers are at it, just a few days ago a video surfaced online from Hohoe in the Volta region in which a taxi could be seen driving itself with no one seated in it.

Fast forward to now, we have sighted a video making waves on social media that shows a man believed to be from the Volta Region suspending a brick and a cooking pot on beer bottles.

This man obviously defied the force of gravity, since, under normal circumstances, a brick that is far heavier than a bottle should fall when placed on the bottle in the manner in which he did.

Voices of other men speaking Ewe in the background could be heard as they cheered on and screamed in amazement.

It could be that he has a perfect way of balancing objects on beer bottles, or he employed the use of voodoo or black magic. 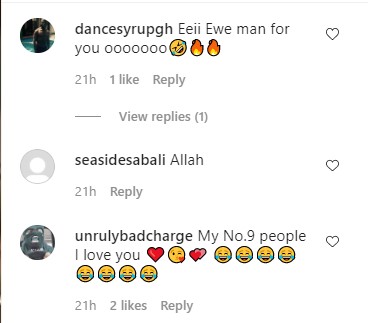 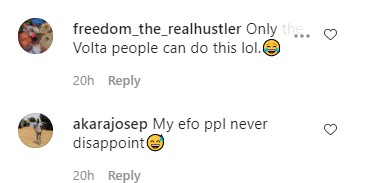