According to her, her recent action is a deliberate attempt to revive what she described as her dead music career.

Read Also: Cecilia Marfo snatches microphone from Joyce Blessing while she was performing, tells her to go back to her husband [watch video]

Madam Marfo has been criticized for grabbing a microphone from colleague musician, Miss Blessing at a programme in Kumasi on Friday night and telling her, in a prophetic mode, to go back to her husband.

According to her, any colleague who encounters an incident like what happened should not take it lightly.

“If you meet her anywhere and she tries that thing with you, slap her and tie her neck with the cable. If she’s slapped once or twice, she’ll stop fooling,” she fumed.

Read Also: Our Mission on Earth is to Make Money and Fame Not Heaven – Rev. Obofour [Watch video]

She went on to say that should she try that on her, it will not be easy for both of them.

VIDEO: Stop voting for old men who have crossed their retirement age like Akufo-Addo – Blakk Rasta

Video: Sarkodie drops a new song to celebrate his wife Tracy on her birthday inside a pool smoking cigar 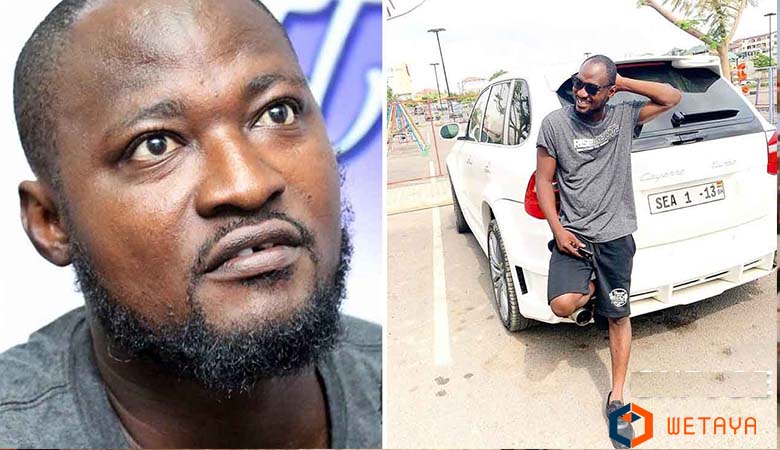