Violence has dramatically escalated in the once-peaceful West African nation of Burkina Faso. Analysts are concerned that attacks against civilians, including Christians, are increasing “at an alarming rate”. “Perpetrators use victims’ links to government or their faith to justify the killings, while others appear to be reprisal killings for killings by the government security forces,” Corinne Dufka, West Africa director for Human Rights Watch, said.

In a latest attack that happened on Sunday, during a weekly service at a Protestant church in the village of Pansi in Yagha, a volatile province near the border with Niger, at least 24 people were killed after unidentified gunmen attacked the church, officials said on Monday. A group of “armed terrorists attacked the peaceful local population after having identified them and separated them from non-residents”, Colonel Salfo Kabore, the regional governor, told AFP news agency. 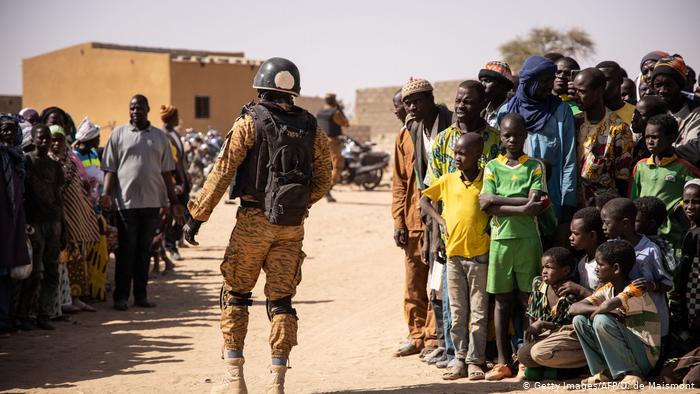 “The provisional toll is 24 killed, including the pastor… 18 wounded and individuals who were kidnapped,” he added. A resident of the nearby town of Sebba said Pansi villagers fled from the area for safety. “It hurt me when I saw the people,” Sihanri Osangola Brigadie, the mayor of Boundore commune, told The Associated Press news agency after visiting victims in the hospital in Dori town, 180km (110 miles) from the attack.

The attackers looted oil and rice from shops and forced three youth they kidnapped to help transport it on their motorbikes, he said. Christians and churches have become frequent targets in the north of the country. Last week, also in Yagha province, a retired pastor was killed and another pastor abducted by gunmen, according to an internal security report for aid workers.