The story of Bijagos Archipelago, a community in Guinea Bissau, is a counter-narrative to popular societies where most things are controlled by men. In this society, according to the Sacred Land Film Project, the women get to choose their own husbands, as well as control the law, economy, welfare, and spirituality. Bijagos is even guided by female priests. 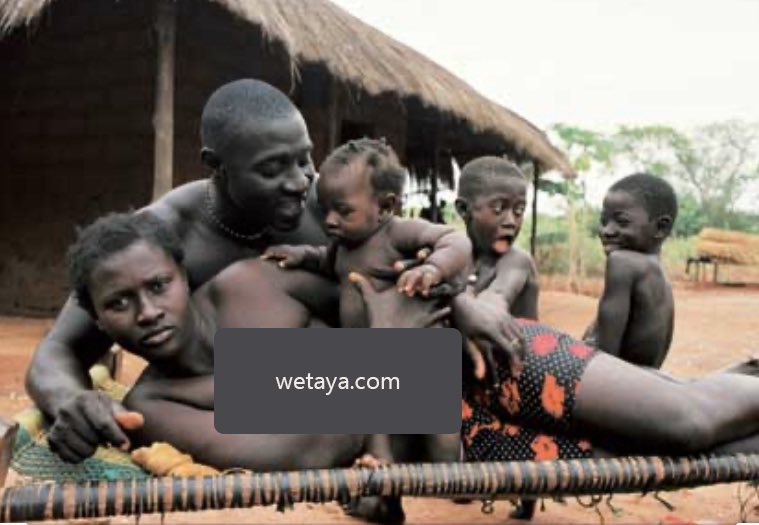 The people of this society are mostly known for hunting and their peculiar canoes that could carry 70 people each at a go. The Bijagos have also had their fair share of colonialism as there have been reports that they were under forced labor by both the Portuguese and British in the first half of the 20th century. 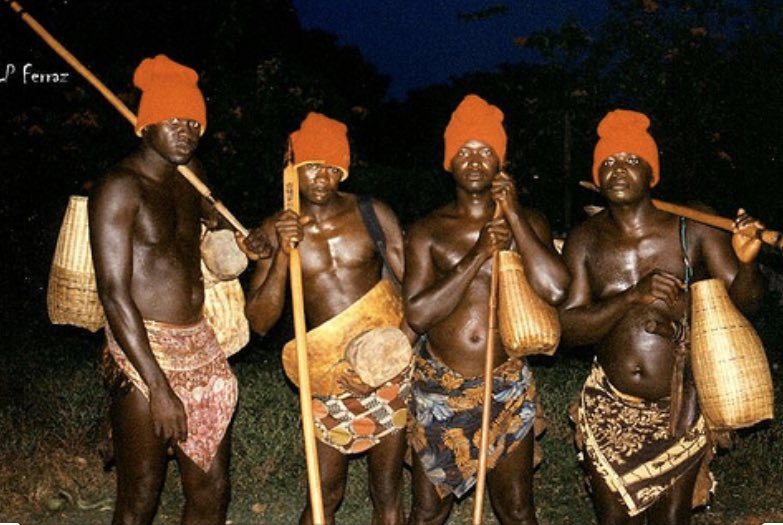 Their population is pegged at about 25,000 with most of them being animists. Because of their bio-wealth, UNESCO identified it as a biosphere in 1996.