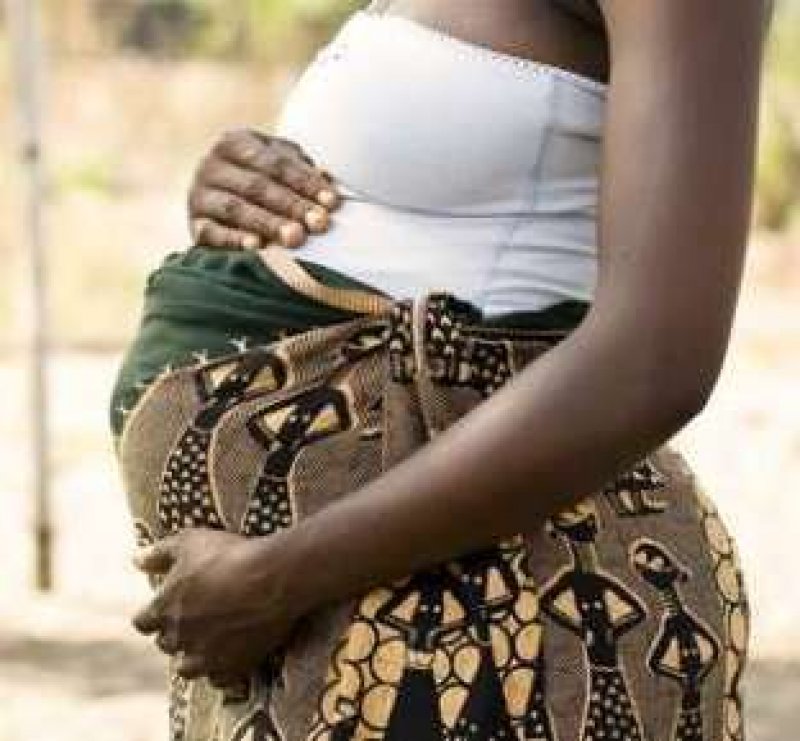 Midwives at some health facilities in the Tamale and Sagnarigu Assemblies have advised women to report early for antenatal care (ANC) when they become pregnant, and be put on Sulphadoxine –Pyrimethamine (SP) to prevent malaria to protect them and their fetuses.

They also advised pregnant women to stop giving excuses and rather embrace SP because it would help to prevent premature deliveries, anemia amongst other life-threatening complications.
The facilities visited were Tamale Central Health Centre, and Builpela Health Centre in the Tamale Metropolis, and Kalpohin Health Centre in the Sagnarigu Municipality.
Malaria infection during pregnancy is a major public health problem with substantial risk for the mother, her fetus, and the newborn, and for women living in moderate-high transmission malaria areas in sub-Saharan Africa, failure to take sufficient doses of SP increases the woman’s risk of malaria, anemia, and subsequent stillbirth, preterm delivery, or delivery of a low birth weight infant.
The Ghana Health Service, therefore, recommends preventive treatment for malaria using the Intermittent Preventive Treatment during pregnancy (IPTp) approach where SP drug is given to pregnant women when they are 16 weeks old, and once every four weeks until they deliver.
There is a benefit for each dose of SP, and pregnant women need to take sufficient doses to protect themselves and their fetuses.
However, the Midwives said even though reporting early for ANC was encouraging, some pregnant women still reported later than 16 weeks after getting pregnant, which meant that they would not be able to take the full complement of SP.
Despite the benefits of SP, some pregnant women refuse to take it with the excuse that it causes them to vomit, feel dizzy, unable to walk amongst others.
Madam Barikisu Adam, a Midwife at ANC at Tamale Central Health Centre said “We know that some pregnant women do not like to take the SP. So, we give them sachet water at the facility to take the drug in our presence so that we are sure they take it.”
Madam Adam added that “Some pregnant women like to take the SP with drinks and or porridge and they bring them to the facility to take it in our presence. Those, who do not bring porridge or drink, request to take it home. We suspect some do not take it.”
She said, “We also give them insecticide-treated nets and repellents to use and also advise them not to stay outside for long for mosquitoes to bite them.”
Madam Augusta Dorbu, Midwife in-charge of ANC at Kalpohin Health Centre said “We tell them the benefits of SP and impress on them to take it. Where some do not take it, and we record complications, we refer them to hospitals where there are Neonatal Intensive Care Units to take care of the babies to save their lives.”
Ayesha Attu, a Midwife at ANC at Builpela Health Centre said “Just this week, a 37 week-old pregnant woman came for ANC for the first time. That is her first pregnancy. We did a malaria test on her and put her on SP.”
Given the challenges being faced to ensure uptake of SP, the Midwives advised pregnant women to prioritise their lives and those of their fetuses by embracing SP and reporting for it on time to protect them.
Source: GNA