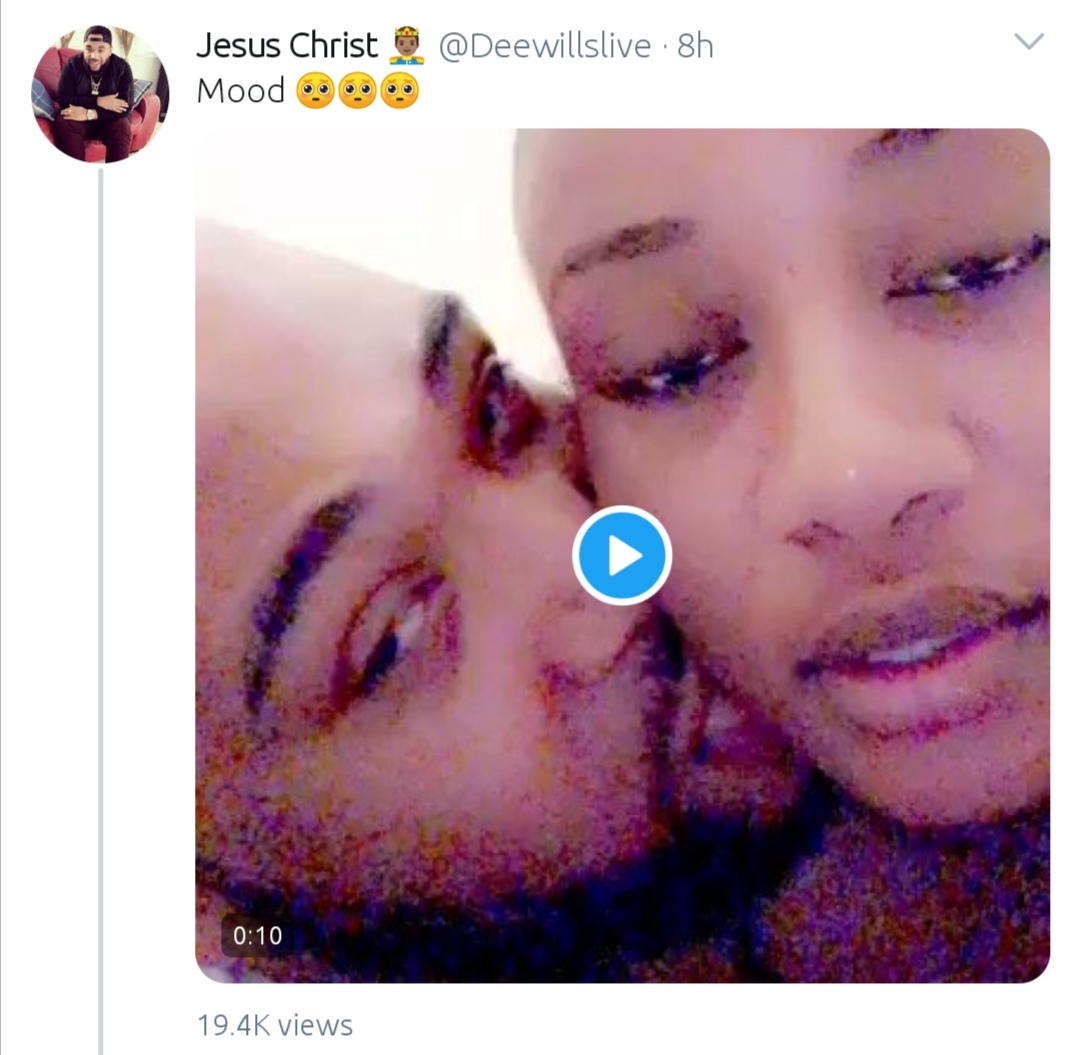 “Twitter after dark” has slowly been replaced with “TL asleep?” and fast becoming trendy.

These late hours of the night, usually after 12 am-midnight give Twitter nocturnals the opportunity to be freaky & sexual in their tweets.

Users post freaky tweets & explicit videos or photos of themselves for fun and for the trend.

Nicholas Duncan-Williams is the Presiding Archbishop and General Overseer of the Action Chapel International ministry, headquartered in Accra, Ghana. Though he is considered a pioneer in the Christian religion in Ghana, one of his sons didn’t follow in his footsteps.

Below are some graphical photos & videos of Duncan Williams’ son during “TL asleep?” last night

Babies are being sold on Nairobi’s black market [video]

VIDEO: Most funny and memorable moments of Jerry John Rawlings