Twitter is buzzing with the #AnlogaJunctionAlbum trend, and the man behind it is none other than Ghanaian Afropop, dance hall and reggae singer Livingstone Etse Satekla, better known by his stage name Stonebwoy or 1Gad. The dance-hall genius is set to release his fourth studio album dubbed “Anloga Junction” tomorrow (24th April, 2020) and the build up to the launch tagged “Road to Anloga Junction” is just amazing!

Check out the track-list of the album below: 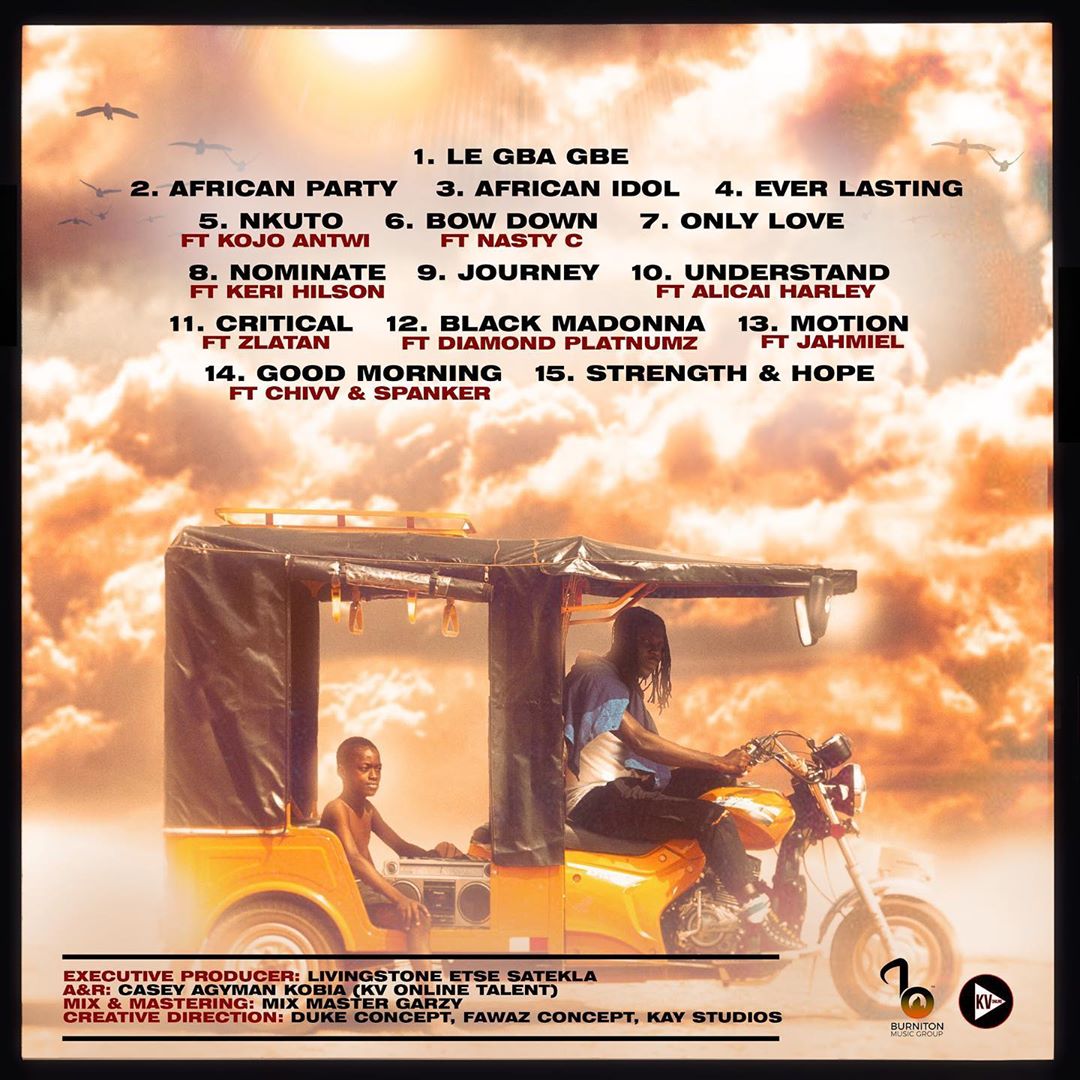 Below is also a list of the producers who worked on the album and the respective songs they worked on. 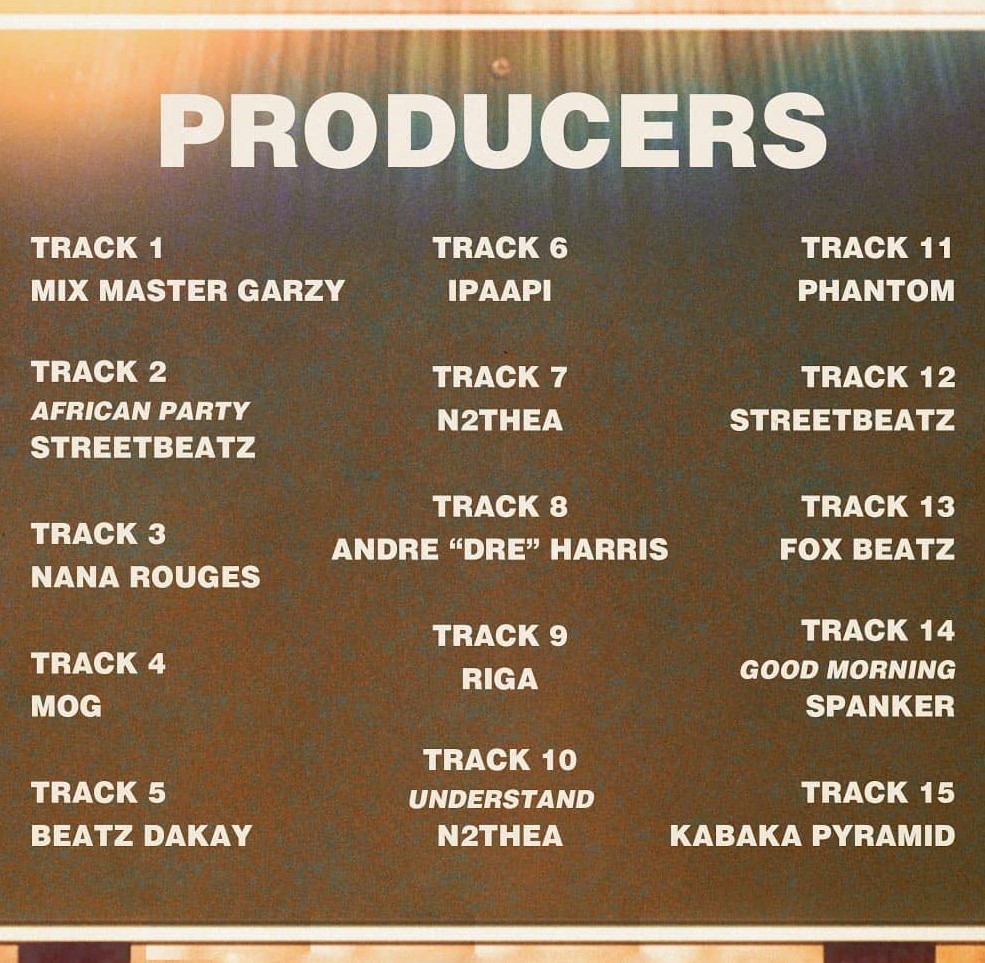