American rapper, Nicki Minaj and her husband Kenneth Petty have reportedly welcomed their first child together.

According to TMZ, the 37-year-old gave birth on Wednesday, September 30, in Los Angeles. 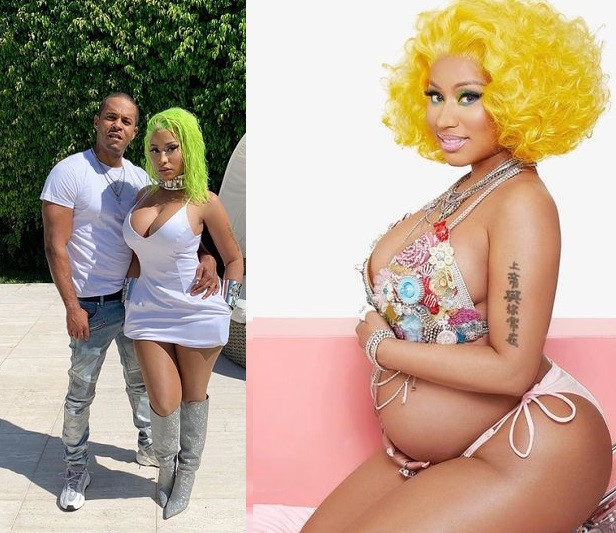 The site shared that the gender of the child and the name have not yet been made available.

The queen of the Barbz announced her pregnancy with a series of baby bump pictures on Instagram July 20, which included a glorious professional shot from famed photographer David LaChappelle.

Nicki confirmed her marriage to Kenneth in October 2019 when she revealed to the world that she’s changed her name.