The Lagos State Police has arrested 19-year-old girl, Jemila Ibrahim, and her friend, Fatima Mohammed, 21, of Monkey Village, Festac Area, Lagos, for setting ablaze the house of one Mohammed Yusuf and his girlfriend, Rabi, on Wednesday, November 18.

A statement released by the spokesperson of the state police command, Muyiwa Adejobi, says Mohammed, an ex-lover to Jemila, had the hint of the incident and rushed to the house where he met his house on fire but managed to rescue Rabi, his new lover, from the inferno and took her to the hospital where she died on Saturday, November 21. 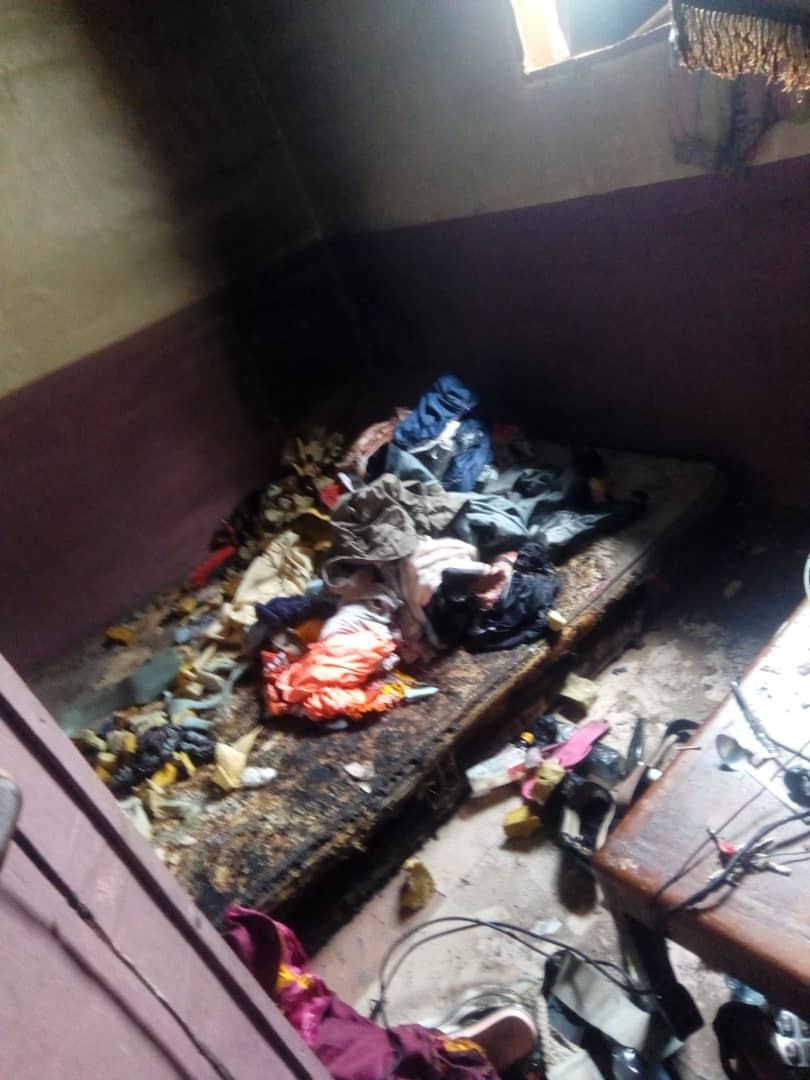 ”Mohammed had alleged his former lover, Jemila Ibrahim, of infidelity before they broke up; he later met and fell in love with his new lover, Rabi, who was caught up in the inferno.

The duo, Jemila Ibrahim and her friend, Fatimo Mohammed of Monkey Village, who accompanied Jemila to commit the heinous crime, have been arrested by the police operatives attached to Satellite Division of the command.